Sony hasn’t been overtly publicizing plans for mobile gaming but it has been making some key strategic moves. This includes hiring former Apple Arcade head Nicola Sebastiani to head up PlayStation Mobile. A job listing from April 2021 also indicated that the company wanted to expand its “game development from consoles and PCs to mobile and Live Services with a focus on successfully adapting PlayStation’s most popular franchises for mobile.”

It seems that even more significant strides are being made. A patent for a controller, published by Sony Interactive Entertainment’s Japan division recently and spotted by VGC, seems to point towards mobile gaming usage. It’s essentially two grips akin to the DualShock 4 with the mobile device in the middle. Images can be seen below though they don’t include “a shaft portion that can be tilted by the user, and detect the tilting direction and tilting amount of the shaft portion” as per the patent.

As such, PlayStation controllers can already be connected to mobile devices using Bluetooth and there are various third party devices for playing Xbox titles on mobile (courtesy of the cloud). This seems to be a natural extension of the same though there’s no telling just how far along the company’s mobile plans currently are. Stay tuned for more details in the meantime, as always. 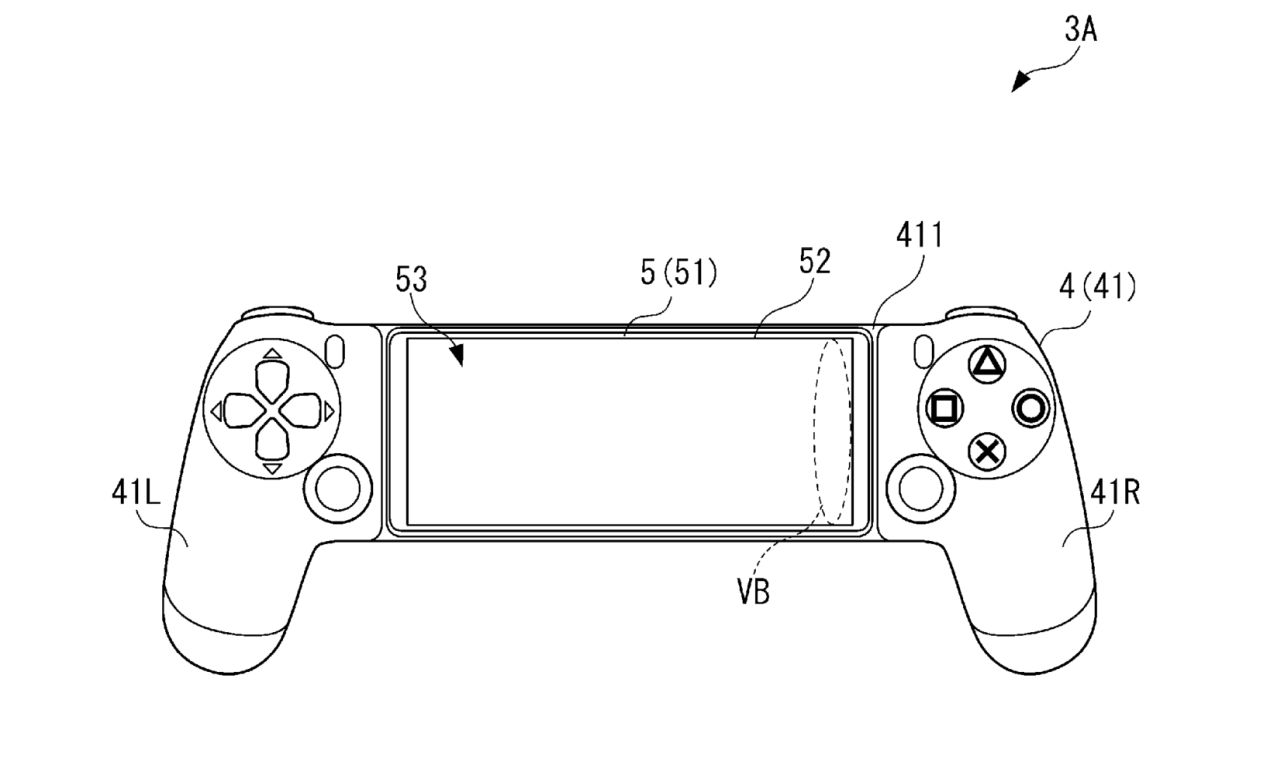 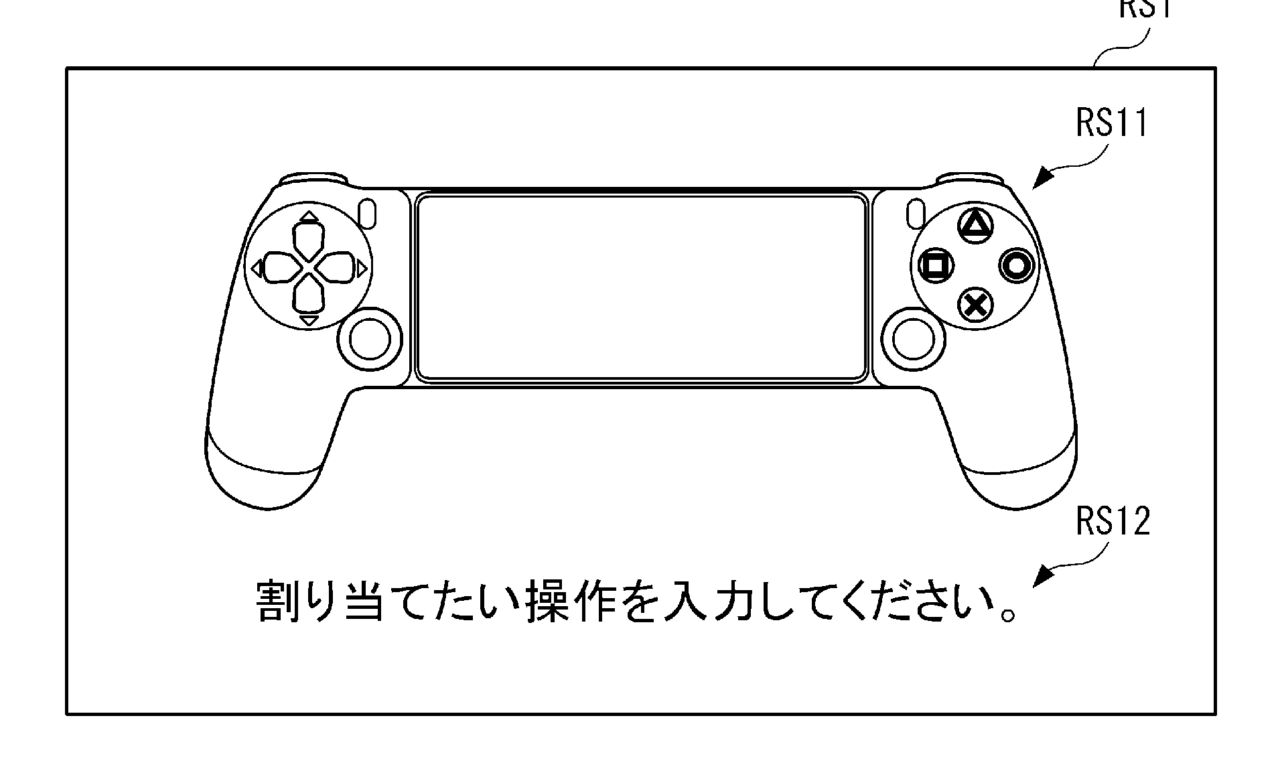