PlayStation creator Ken Kutagari talks about his stance on VR and the much-hyped Metaverse in a recent interview with Bloomberg. 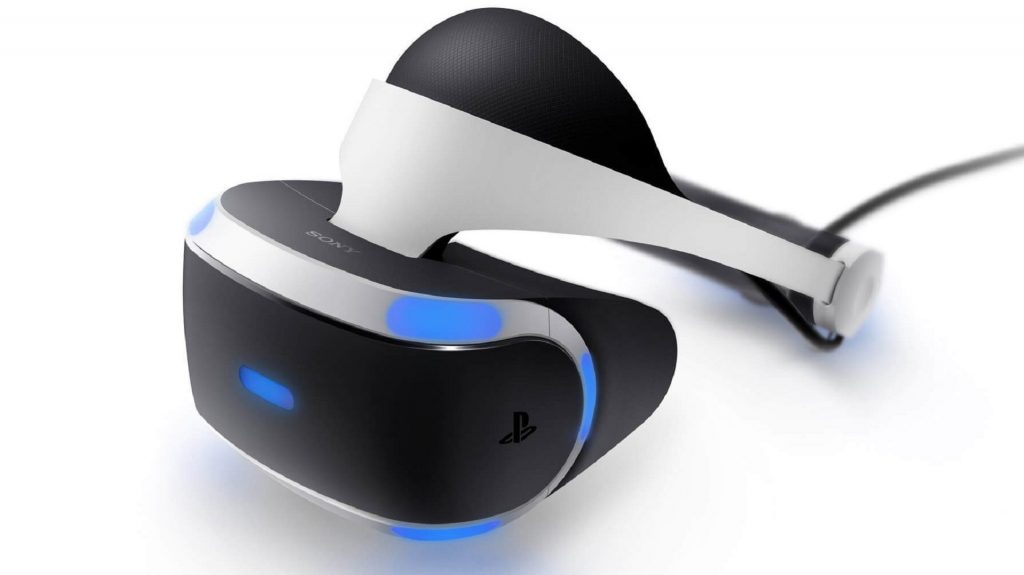 In a recent interview with Bloomberg, PlayStation creator Ken Kutagari has revealed some rather interesting information about his stance on VR and the much-hyped Metaverse. Kutagari was one of the leading people behind the PS1, PS2, and PS3, but now serves as a CEO at the Tokyo-based robotics firm Ascent Robotics.

Kutagari talked about how he doesn’t like VR technology at this point, since the headsets can be too bulky, which makes the whole ordeal rather annoying, according to him. He also seems to be rather off-put by the fact that they isolate users from the real world.

“Headsets would isolate you from the real world, and I can’t agree with that,” he said. “Headsets are simply annoying.”

When asked about his thoughts on the Metaverse, Kutagari is also pretty dismissive of that idea, as existing in that virtual world doesn’t exactly have a point, in his view. He also talks about how it’s pretty similar to anonymous message board sites, where users are most likely to hide their real personalities behind the veil of a username.

“Being in the real world is very important, but the metaverse is about making quasi-real in the virtual world, and I can’t see the point of doing it,” he said “You would rather be a polished avatar instead of your real self? That’s essentially no different from anonymous message board sites.”

Regardless of Kutagari’s reservations, the Metaverse and VR gaming have started a gain a lot of traction as of late. Sony has very recently announced PSVR 2, which is looking to be an impressive piece of hardware. Microsoft’s recent acquisition of Activision Blizzard will also most likely bolster its position in the Metaverse- read more on that through here.