A job listing on the developer's official website states it's looking to hire a narrative lead for a "a AAA narrative driven horror-adventure game." 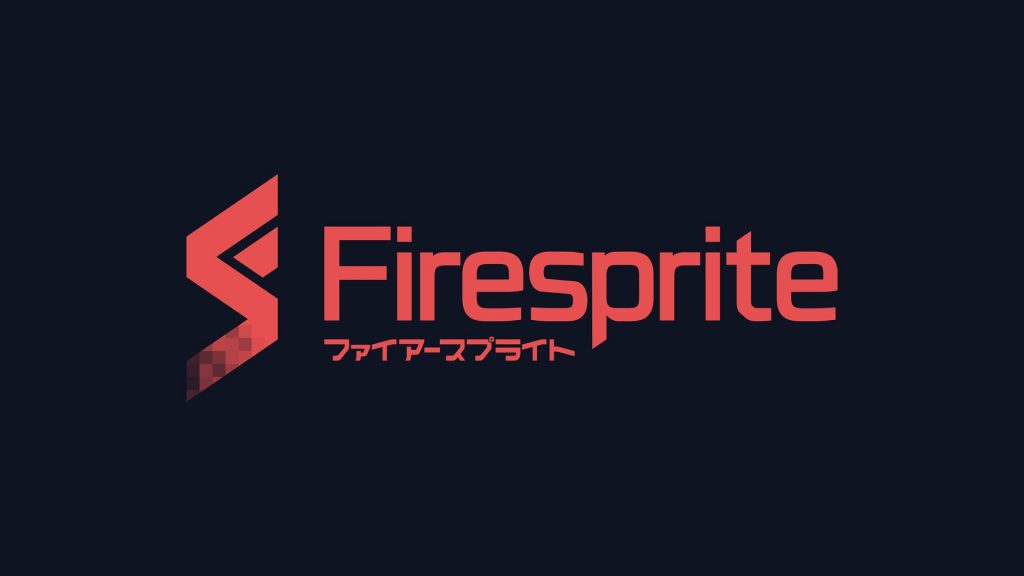 Sony is keenly aware of how much of an asset its incredible first party portfolio is, and it goes without saying that the company is working to build on its success and expand it into fresh territories as well. While a lot of that is going to manifest in the form of live service games, other genres are seemingly also being explored as well.

Take Firesprite, for instance, the UK-based studio that was acquired by PlayStation last September. Interestingly, according to a job listing for the position of narrative lead on Firesprite’s official website, the developer is currently working on a “a AAA narrative driven horror-adventure game.”

There isn’t much else to go on in the rest of the job listing, though it’s not entirely surprising to see Firesprite leaning toward the horror genre, seeing as first person horror title The Persistence is easily one of the studio’s best games to date.

Then again, it should be interesting to see how Fireprite will be juggling its projects, if this turns out to be true. It’s been confirmed that the studio is co-developing Horizon Call of the Mountain alongside Guerrilla, while leaks have also strongly suggested that Firesprite is also in charge of a Twisted Metal revival.

Shortly after being acquired by Sony last year, Firesprite finalized an acquisition of its own, picking up Manchester-based Fabrik Games to bring its total headcount to over 260 employees. Read more on that through here.