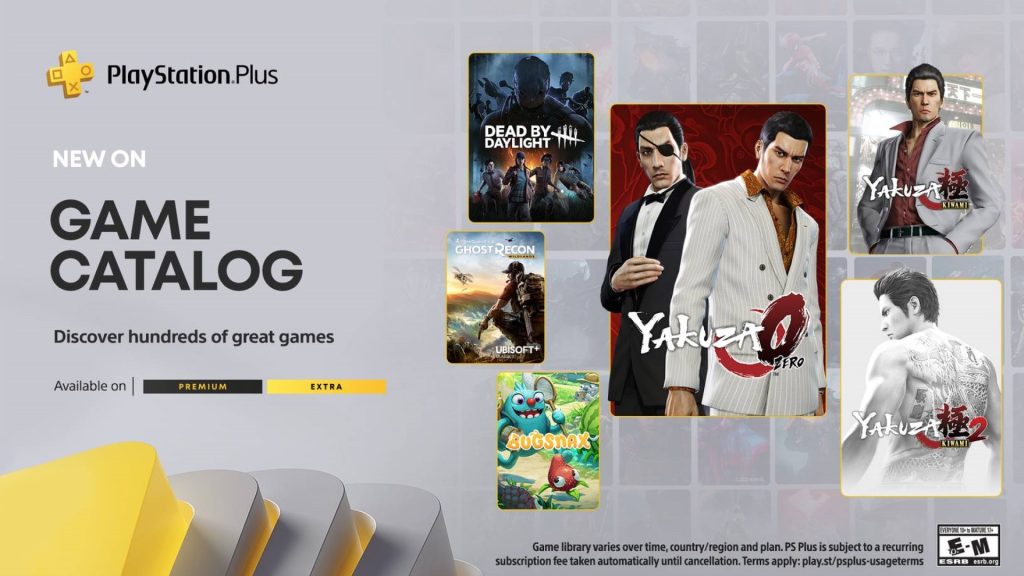 Sony has unveiled the lineup of games that it’s adding to the PlayStation Plus Game Catalog for the month of August, which will be accessible to the service’s Extra and Premium tier subscribers. As was confirmed not too long ago, August 16 will see the addition of Yakuza 0, Yakuza Kiwami, and Yakuza Kiwami 2, with more games in the series set to arrive later this year.

Unfortunately, it doesn’t look like Sony is adding any legacy titles to the PlayStation Plus Premium tier library this month. As for the Essential tier, it added a solid lineup of games earlier this month as well. Read more on that through here.