Sony’s annual presentation will go on for 90 minutes this year. 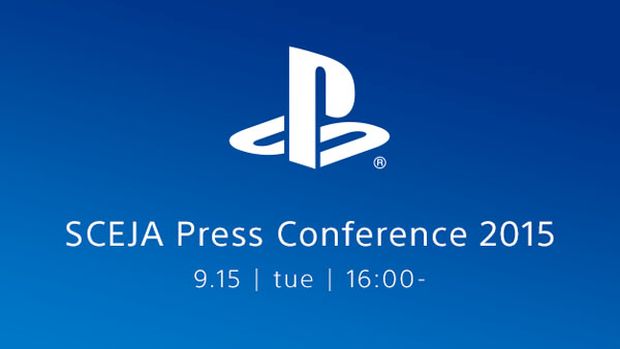 Sony has announced a date and time for its yearly pre-Tokyo Game Show press conference focusing on PlayStation Japan and PS4 releases within the country. It will take place on September 15th at 4 PM Tokyo time/12 AM PST and will last four 90 minutes.

There are already a fair amount of rumours going around as to what we can expect. VanillaWare’s new title is expected to make an appearance and Level 5 may also show off something interesting. We may finally find out more about the accidentally announced Final Fantasy 12 remaster. And as long as we’re dreaming big, how about an official price drop, at least for Japan?

The press conference will also feature announcements for the PS Vita and PS3 so stay tuned for that. You can watch the livestream when the event takes place on the Japanese PlayStation Blog. What do you hope to see this year at Sony’s conference? Let us know your thoughts in the comments below.