The 20 minute long showcase will highlight upcoming PS4 and PS5 games with a focus on "some of our beloved Japanese publishers." 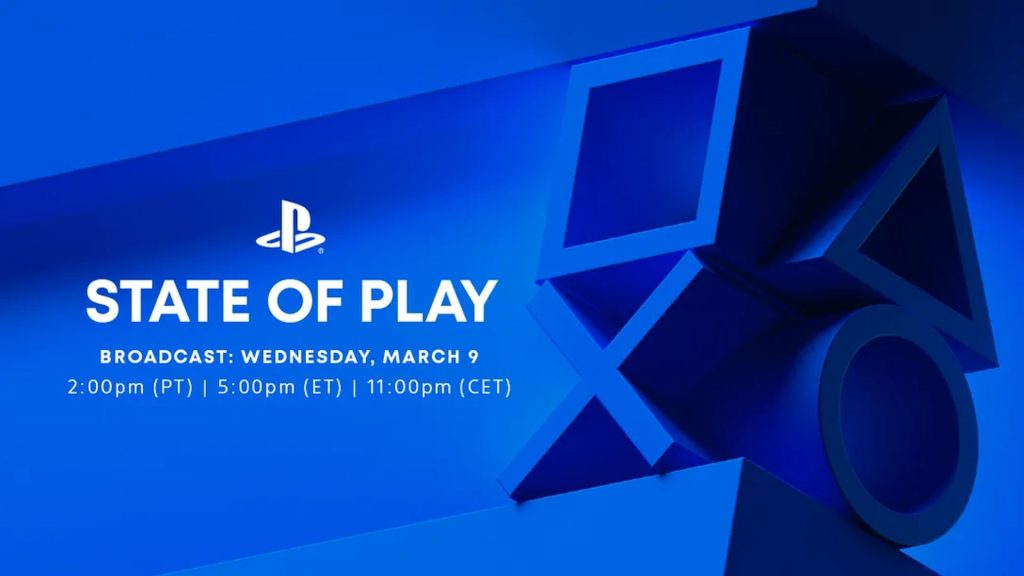 Sony has finally confirmed a date for the next PlayStation State of Play. It will air tomorrow at 2 PM PST/5 PM EST/11 PM CET. The presentation will be around 20 minutes “give or take” and focus on highlighting upcoming PS4 and PS5 games from “some of our beloved Japanese publishers.”

That being said, one can look forward to updates from other developers across the world as well. PlayStation VR2 hardware and games won’t be showcased. This latest announcement follows rumors that have been circulating for weeks. While a recent report by Gamereactor indicated a possible delay, Sony is seemingly going ahead with the event.

As for what to expect, the bit about focusing on Japanese publishers could mean a new trailer for Final Fantasy 16 and/or Forspoken (which was recently delayed to October). Hogwarts Legacy also seems very likely to receive a new trailer. The next Sly Cooper has been rumored for a reveal in the second half of 2022 but there could be a tease in tomorrow’s State of Play. Stay tuned for more details and live coverage when it airs.