According to product page, the PS TV is no more in Japan. 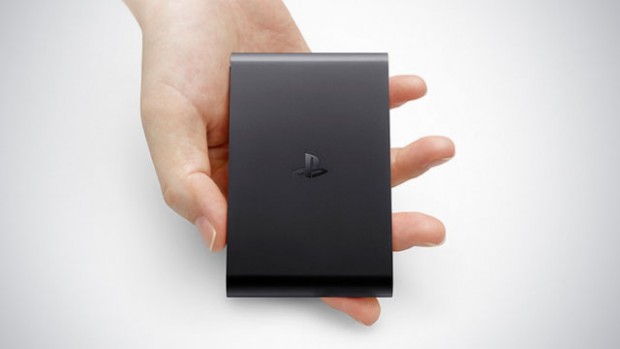 Though Sony hasn’t made an official announcement about the same, the company’s Japanese product page for PlayStation TV states that the product has been discontinued in Japan.

Spotted by NeoGAF, the discontinuation of PlayStation TV comes after a significant lack of success after launch. The device made its way to the United States and Europe by 2014 end but didn’t really make an impact. At this point, it’s still being sold in other regions worldwide so it’s hard to say what Sony could honestly do with it.

The PlayStation TV acted a micro-console of sorts, allowing players access to Vita games on their TV or even PS4 games through Remote Play. Not every game is supported by PlayStation TV which further added to the overall lack of enthusiasm for it.

What are your thoughts on PlayStation TV and its discontinuation in Japan? Let us know in the comments below and stay tuned for more updates on its availability worldwide.