Pokemon Brilliant Diamond and Shining Pearl have added another fresh pair of Mythical Pokemon. Patch 1.3.0 of the game is now live as well. 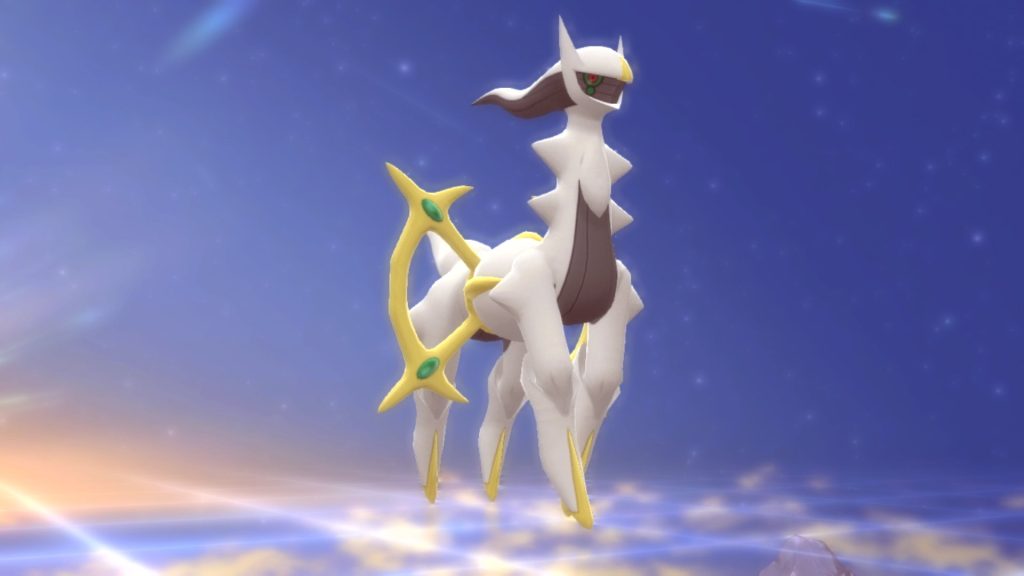 Pokemon Brilliant Diamond and Shining Pearl had the headlines stole away from them barely two months after their launch with the release of Pokemon Legends: Arceus. The duo of remakes has still been selling well, however, and it’s been getting some new content drops here and there as well- and we’ve got another one of those here.

The Pokemon Company has revealed that Pokemon Brilliant Diamond and Shining Pearl have added another Mythical Pokemon with Arceus and Darkrai, having recently added Shaymin as well. The pair can only be caught in the special event once you’ve finished the story, entered the Hall of Fame, and obtained the National Dex, after which you’ll receive the Azure Flute in your room. From there, head to the Spear Pillar and get ready to face Arceus. To catch Darkrai, meanwhile, you’ll first need to get the Member Card via the Mystery Gift feature, then head to Newmoon Island to find Darkrai.

Meanwhile, patch 1.3.0 has also gone live for the game. In addition to adding support for the aforementioned event, it now also allows players to trade Pokemon with random players online. You can check out the full patch notes below.