Nintendo has released the full patch notes for update 1.1.0 for the action RPG, detailing various tweaks, content additions, and more. 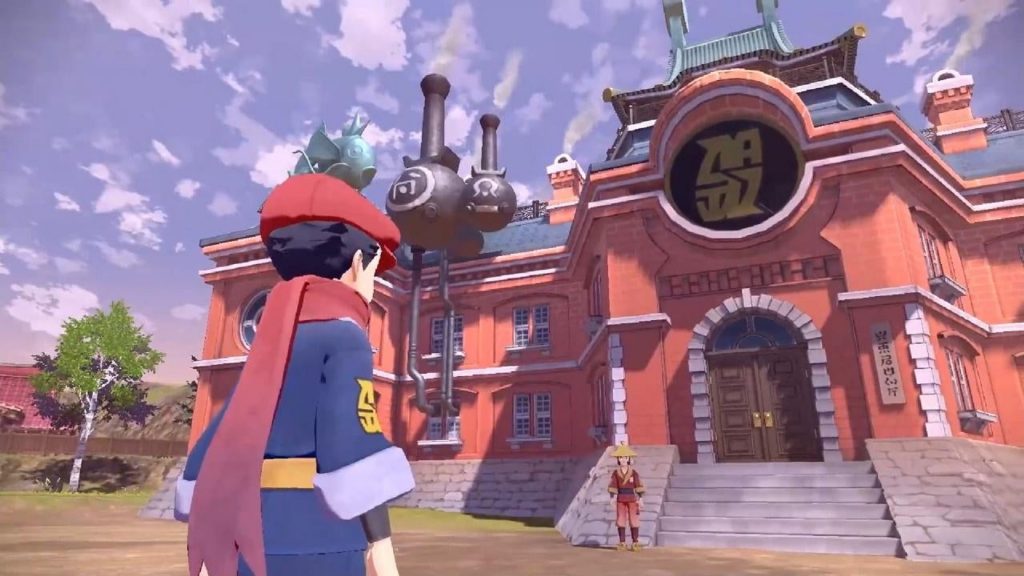 There’s a lot going on with Pokemon right now. The newly announced Pokemon Scarlet and Violet are, understandably enough, stealing headlines all over the place right now- but we got a major (and quite excellent) new Pokemon game just a month ago in Pokemon Legends: Arceus, and yesterday, Nintendo and The Pokemon Company announced a new update for that too.

Called “Daybreak”, the free update has gone live for the game, and now the full patch notes have been released for it as well. The biggest new addition here is new Requests, some of which will task players with surveying and investigation “simultaneous mass outbreaks of Pokemon” that are occurring all over Hisui region- this content can be accessed once you’ve seen the game’s end credits.

Another addition is the Eternal Battle Reverie, which will allow you to meet and battle Arceus in your dreams (also accessible only after the end credits), and new battles available in the Training Grounds in Jubilife Village. The photography studio also gets new features for players to mess around with, new and more difficult balloon races have been made available in the Coronet Highlands- and much more. Check out the full details below.

Meanwhile, we’ve also been getting new details on the aforementioned Pokemon Scarlet and Violet, which are out for the Switch later this year, and will be building on Pokemon Legends: Arceus’ reinventions with a seamless open world. It seems, however, like the National Dex won’t be returning with these new games.

An Additional Special Berry Harvest at the Farm in Jubilife Village

Changes to the Function of the Ginkgo Guild