A new investigation and new battles are coming to Pokemon Legends: Arceus, while players can also claim free items in celebration of Pokemon Day. 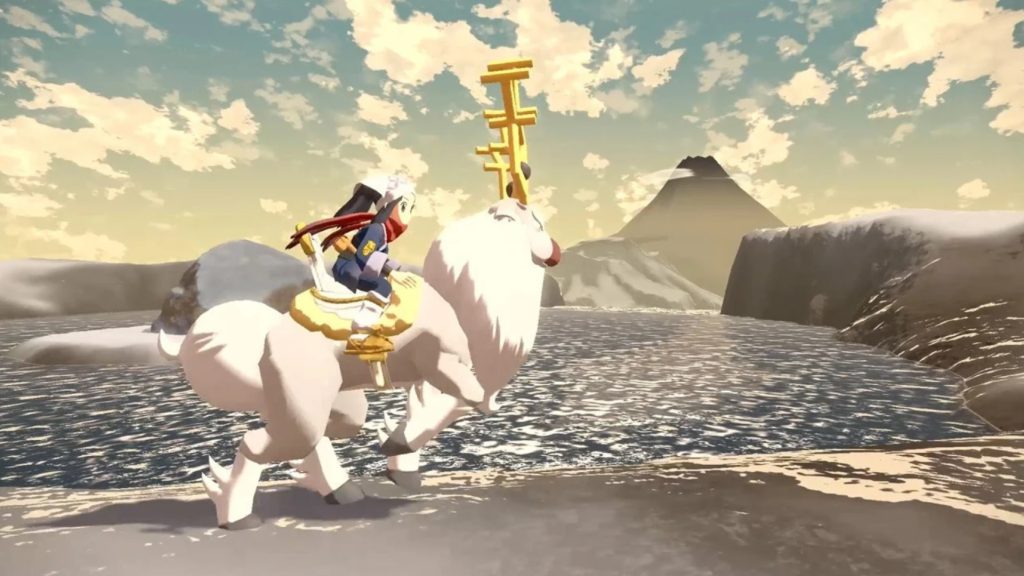 The recent Pokemon Presents broadcast’s biggest new announcement was, of course, Pokemon Scarlet and Violet, new mainline open world games that’ll be launching for the Switch later this year. But of course, we already did get an excellent open world Pokemon game just last month- and The Pokemon Company hasn’t forgotten about that either.

Pokemon Legends: Arceus is getting a new free update called Daybreak, which will bring new content in the form of a mysterious new investigation into mass outbreaks of Pokemon, which, of course, will entail new battles against wardens and Legendary Pokemon for trainers to dive into.

Meanwhile, to celebrate Pokemon Day, developer Game Freak is also giving away free in-game items, which you can claim right now. The Daybreak update, meanwhile, is going live later today, and can be accessed once you’ve seen the game’s credits. You can get more details in the video below.