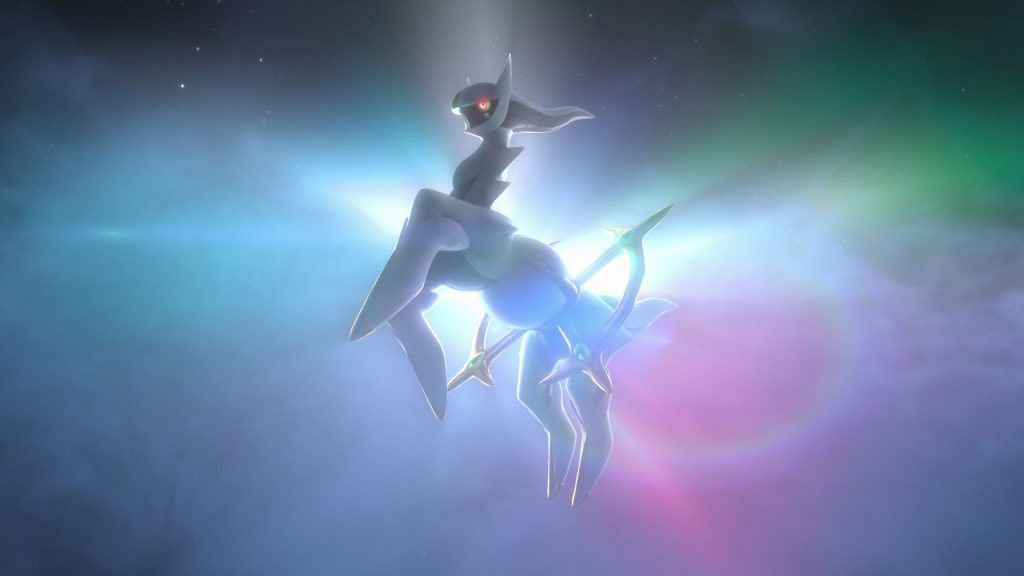 So you’ve captured all of the Legendary and Mythical Pokemon (not including Darkrai, Phione, Manaphy and Shaymin), completed all of the Requests and even completed your Pokedex in Pokemon Legends: Arceus. All that’s left is to meet with Arceus, the one who brought you to Hisui to begin with. The first step to reaching Arceus is to complete the main mission “Seeking the Remaining Plates.” Do this and “The Deified Pokemon” will become available.

Once you’ve turned in your research to Professor Laventon, go to the Temple of Sinnoh in the Coronet Highlands. You’ll eventually find your way to Arceus and engage in battle. The first key to winning this fight is to dodge its most devastating attacks (thankfully, they’re well telegraphed). Once enough Balms have been thrown and you get the message to send a Pokemon out, you can properly fight its.

The biggest challenge when facing Arceus is that it will change its Type to counter whichever Pokemon you’ve sent out. This also affects its Judgment move, which can be bad news. The solution is to have a counter to that counter ready and attack. Of course, Arceus will change its Type again to counter you so keep adapting throughout.

Some other attacks to watch out for include one that fills the entire arena with pink areas – immediately run towards Arceus when this happens. It will also summon multiple clones – seek out the differing one and hit it with a Balm. Once this is done, send out a Pokemon and start another battle. When Arceus summons a meteor, get out of its immediate area. When it shoots out light circles, roll through them to avoid damage and keep using Balms.

Once Arceus is defeated, it will be captured and can be used whenever you’d like. You’ll also obtain the Legend Plate, which grants the Pokemon it’s used on the power of every Type. And with that, you’ve truly beaten Pokemon Legends: Arceus! If you’re interested in grinding even more, then try to max our your Pokedex Research Level or capture all of the Shiny Pokemon.