"It’s a game experience like no other in the series, and I have high hopes for it as a completely new form of Pokémon game," one preview says. 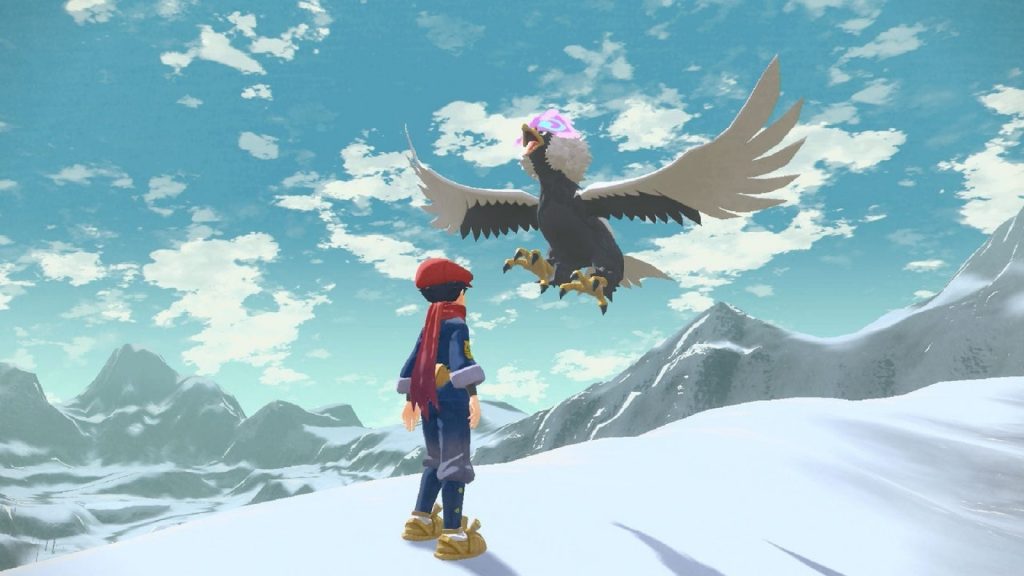 Pokemon Legends: Arceus is launching in less than a week’s time, and Nintendo and The Pokemon Company have been drumming up the hype for the game in the lead-up to its launch. Recently, a bunch of Japanese publications (via VGC) published their hands-on impressions after some time with the game, and the reception coming out of those early looks at the action RPG is rather positive.

Something that Nintendo has been emphasizing in most of its marketing for Pokemon Legends: Arceus is that it’s a completely new type of Pokemon adventure, and that’s something that’s being highlighted in the previews as well, with the Game Watch preview stating, “It’s a game experience like no other in the series, and I have high hopes for it as a completely new form of Pokémon game.”

Famitsu has also proclaimed something similar, while also praising the open world, the manner in which Pokemon behave in the field, how dynamic their behaviour is, and how one particular boss fight was surprisingly challenging for a Pokemon game (which in particular is something series fans should be happy about). The Game Watch preview contains similar praises as well, as well as praise for the fact that you yourself can be attacked by wild Pokemon, which brings some tension to the proceedings.

A preview by 4Gamer has also praised the game for similar things, while also highlighting the fact that the setting – set hundreds of years in the past – is really well done, and establishes really well that this is how Pokemon and humans must have interacted with each other in the past, and this is how Pokemon must have behaved out in the wild. It looks like that in particular is something the game going to emphasize quite a bit.

Thankfully, with Pokemon Legends: Arceus launching for the Switch on January 28, it won’t be too long before everyone can get their hands on the game and see how this experiment works out for the series.