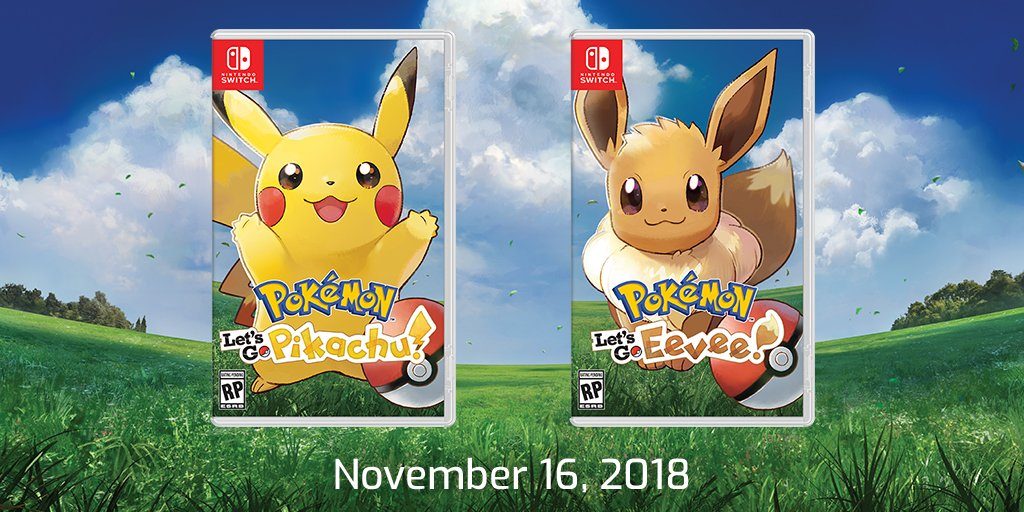 The next Pokemon games, if not THE major Pokemon game that we’re waiting for, will hit Nintendo Switch this November according to the surprisingly low key press conference that happened tonight in Tokyo. Pokemon Let’s Go! Pikachu and Eevee are the loosely inspired by Pokemon Yellow returns to the Kanto Region that also integrate quite heavily with Pokemon Go, but it seems that while the titles look back on the series past, it will also feature a tease for its future.

The title is set to feature just 152 Pokemon, with a square focus on the original Kanto Native species that players could originally discover across Yellow Version. But according to a comment translated from The Pokemon Company CEO on Twitter from someone at the event, there will be one, all new Pokemon in the game, on top of that classic 151.

No further comments have surfaced clarifying if you can actually catch the beasty, or whether it simply appears as a secret for what’s to come in 2019. There’s precedence for this kind of thing in the series, with Generation 4 Munchlax and Bonsley both showing up prior to the release of Pokemon Diamond and Pearl within the Gamecube companion title, Pokemon XD: Gale of Darkness.

Pokemon CEO: one completely new Pokemon will be in the game. Completely all new