Nintendo enlists loser Ash Ketchum to try to get you to buy Pokemon Let’s Go Pikachu. 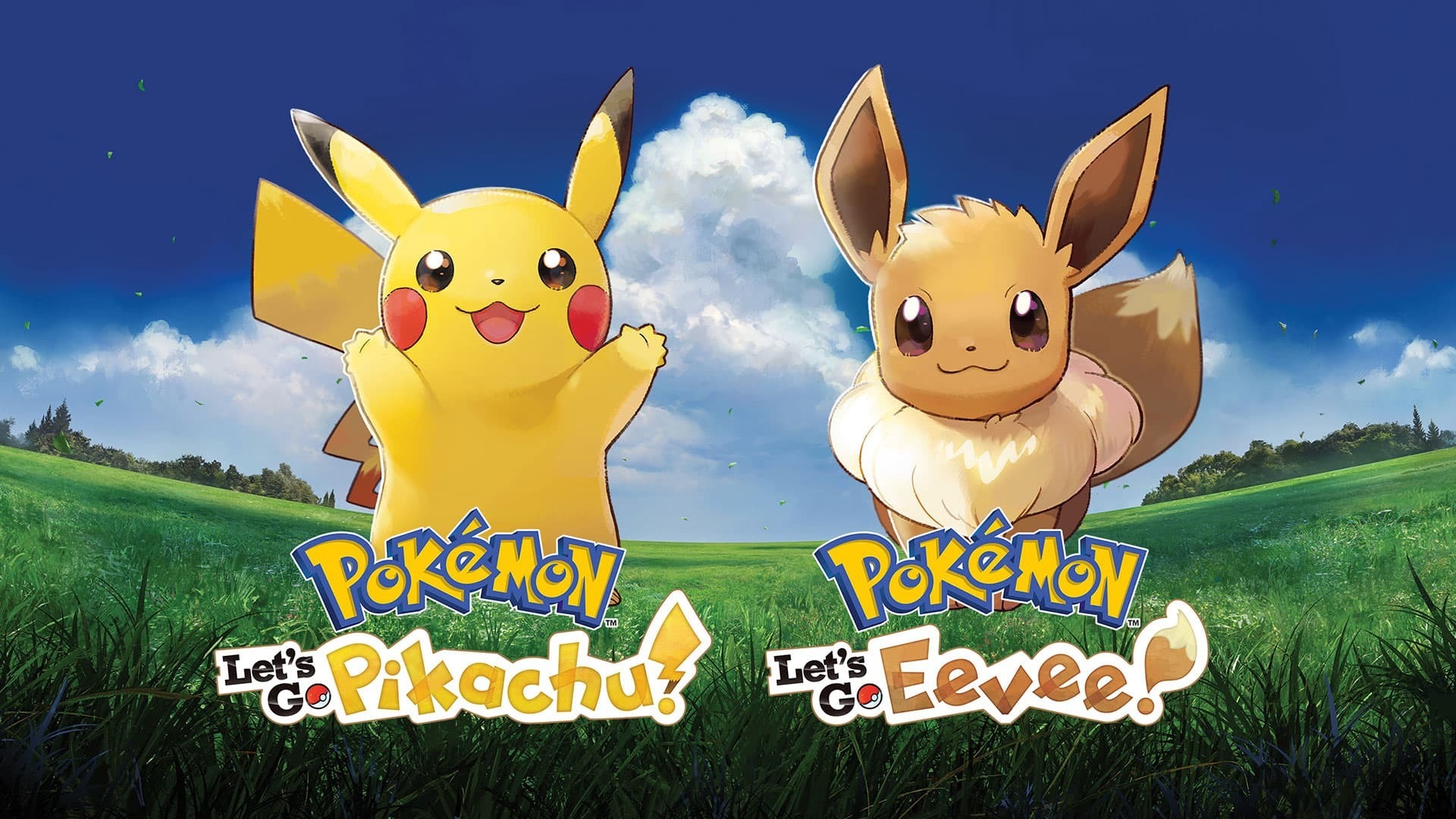 Even though all eyes are now on Pokemon Sword and Shield, which are due out later this year, Nintendo and The Pokemon Company still want to sell you on Pokemon Let’s Go, Pikachu! and Let’s Go, Eevee!, the first console entries in the series, which launched last year for the Nintendo Switch.

To push you into getting the games, Nintendo has decided to tap into some nostalgia—specifically, they’ve gotten the Pokemon anime protagonist Ash Ketchum plugging these games in a brand new video (and pushing you to get Let’s Go, Pikachu!, so you too have your own partner Pikachu).

Now, while I approve of getting people to buy the superior Pikachu version, I think usually companies want athletes who are winners and champions to promote their products—which Ash, who has lost the Pokemon League six different times, is categorically not. Gary was right after all, Ash is a loser.

You can check out the video below.