The roguelike spinoff series could be making a return. 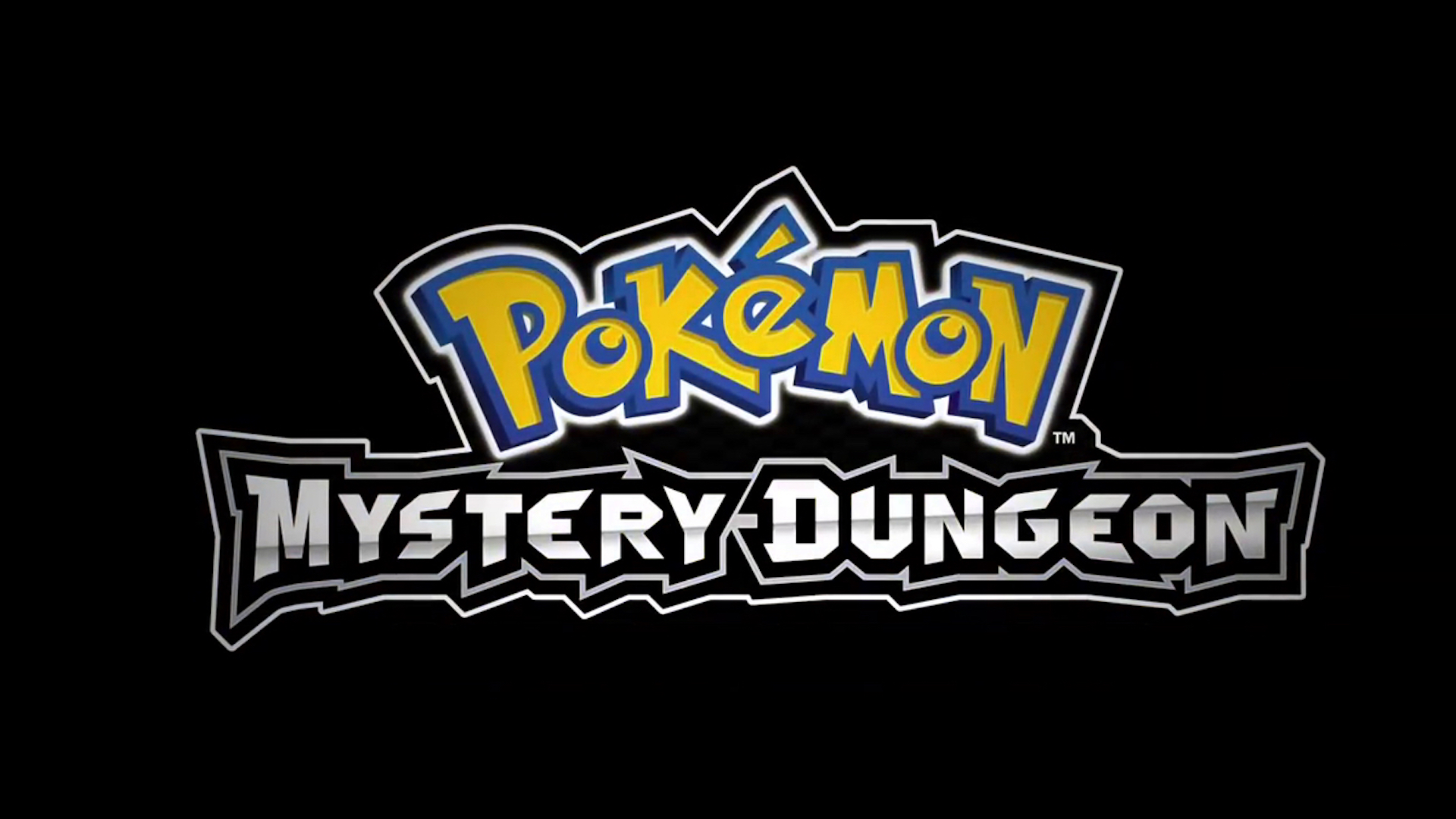 In about an hour from now, Nintendo will be airing a Pokemon-centric Direct presentation, and other than the fact that they will be revealing new details for their post-launch plans for Pokemon Sword and Shield, we don’t really have much of an idea of what else they could have up their sleeve. However, Niko Partners’ senior analyst Daniel Ahmad has just dropped a very exciting tease.

Over on Twitter, Ahmad says that new content for Sword and Shield is going to be shown off, which we already knew, while also saying that fans of Pokemon Mystery Dungeon – the Spike Chunsoft-developed roguelike turn based dungeon crawling spinoff series – might have something to look forward to. It’s been a while since we last saw a Mystery Dungeon game (Pokemon Super Mystery Dungeon launched on the 3DS over four years ago in 2015), so it’ll be interesting to see how the series evolves itself for its Switch debut- if this does prove to be accurate, that is.

Either way, there’s not long left before we find out one way or another, so stay tune to GamingBolt, and we’ll keep you updated on any and all info coming out of the imminent Direct.

New details of content for Pokémon Sword and Shield are expected.

Also, fans of the Pokémon Mystery Dungeon spin offs will want to tune in. https://t.co/i0JAzqSQCx