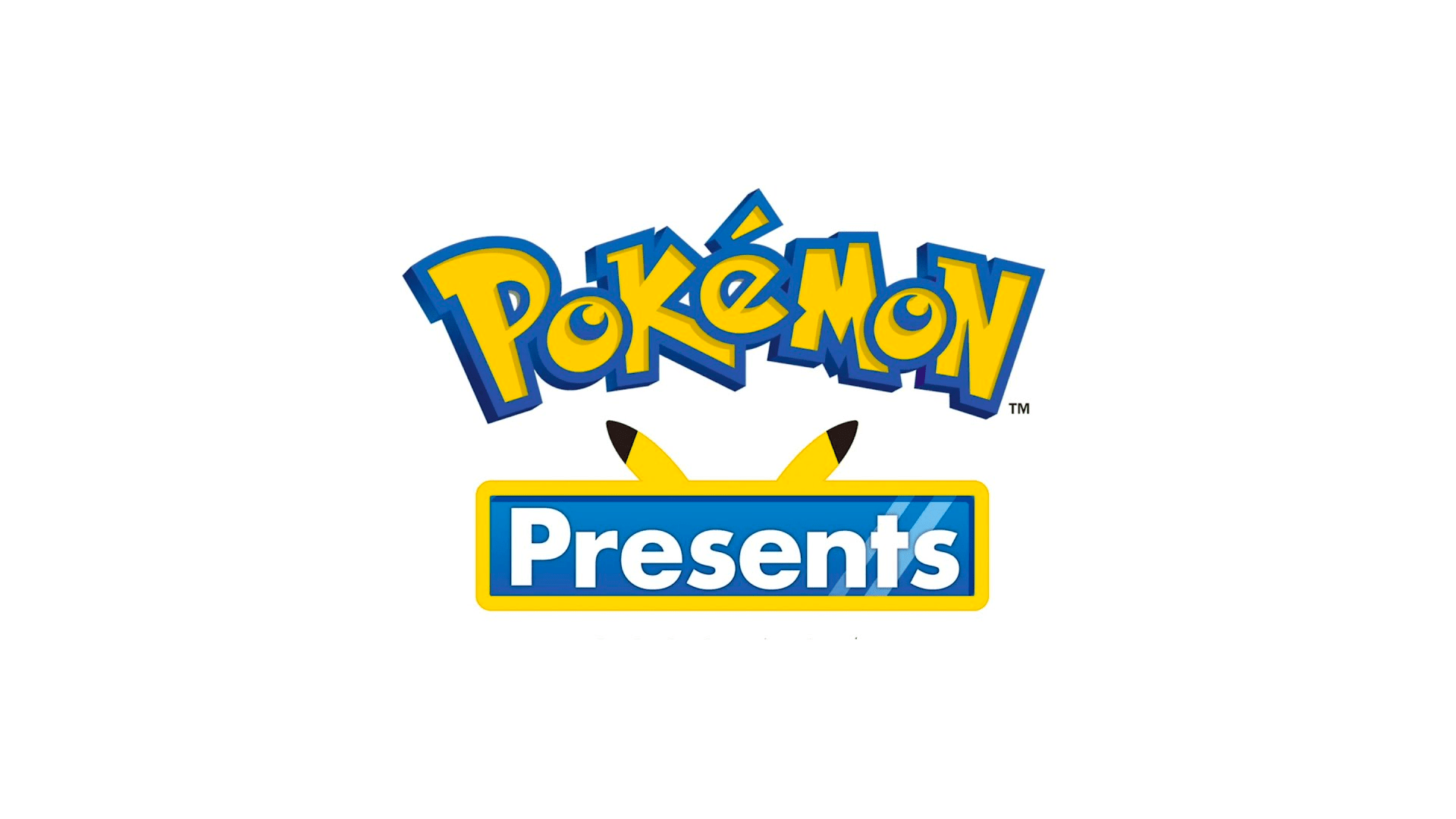 The year of 2021 is fresh, but we already seem to have quite a lot of announcements and big titles to come. Now more will be put on our plate it seems tomorrow when a new Pokemon Presents will go live.

The announcement was just broken by the official Pokemon Twitter that a new Presents will grace us tomorrow. It will be at 7:00 a.m. PDT. There’s no word on what to expect, but the presentation is said to be roughly 20 minutes in length.

New Pokemon Snap is set to release on April 30th and there have been rumors floating around for awhile that remakes of Diamond and Pearl are in the pipeline, so it’s possible those could show up here. It’s worth noting this is not a Direct and like previous Pokemon Presents is being hosted by The Pokemon Company, meaning that there will most likely be other non-Switch projects highlighted here so it’s hard to say what to expect.

A Pokémon Presents video presentation will be taking place on the official Pokémon YouTube channel tomorrow—Friday, February 26—at 7:00 a.m. PDT.

🔔 Don’t forget to subscribe–hit that bell to be the first in the loop! https://t.co/EWuPwUX9s2 pic.twitter.com/zisPK8Xa6e