The Pokemon Company has revealed another new Pokemon that will be introduced in the upcoming RPG duo, though details on it are scant. 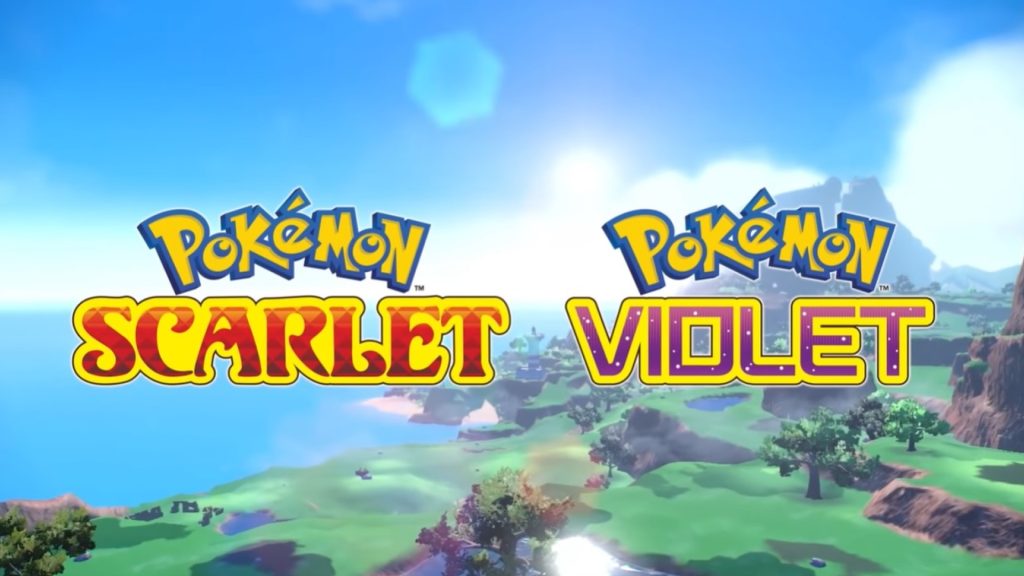 The marketing for Pokemon Scarlet and Violet continues to gather momentum as we approach the RPG duo’s launch in November, and The Pokemon Company and Nintendo have more to reveal, as you may have expected. Having recently revealed three new Pokemon that’ll be introduced with the Gen 9 titles, they’re now revealed another one- or at least partly revealed it.

Recently airing a mock webinar, “researchers” revealed a new Pokemon species in the Paldea region- a white, long, mole-like Pokemon that burrows out of the ground. The Pokemon is called “Wiglett”, funnily enough, but we don’t have any other details (such as its Type matchup). It was shown on the beach, suggesting that that could be its preferred habitat.

Of course, comparisons with Gen 1 Pokemon Diglett will be plentiful, given its mole-like design and its name, but The Pokemon Company confirms that this is a brand-new Pokemon, and not a Paldean variation of Diglett.

Check out what it looks like below, courtesy of Serebii.

Pokemon Scarlet and Violet are out on November 18 for the Nintendo Switch. A special edition Switch OLED model will also tie in with the games’ launch.

Serebii Update: Closer image of the new Pokémon or form that has been revealed for Pokémon Scarlet & Violet https://t.co/gDbXkHT3ar pic.twitter.com/uSrVTd7kvc