The special edition Switch OLED model will launch on November 4, two weeks before the games launch. It will release at a suggested retail price of $359.99. 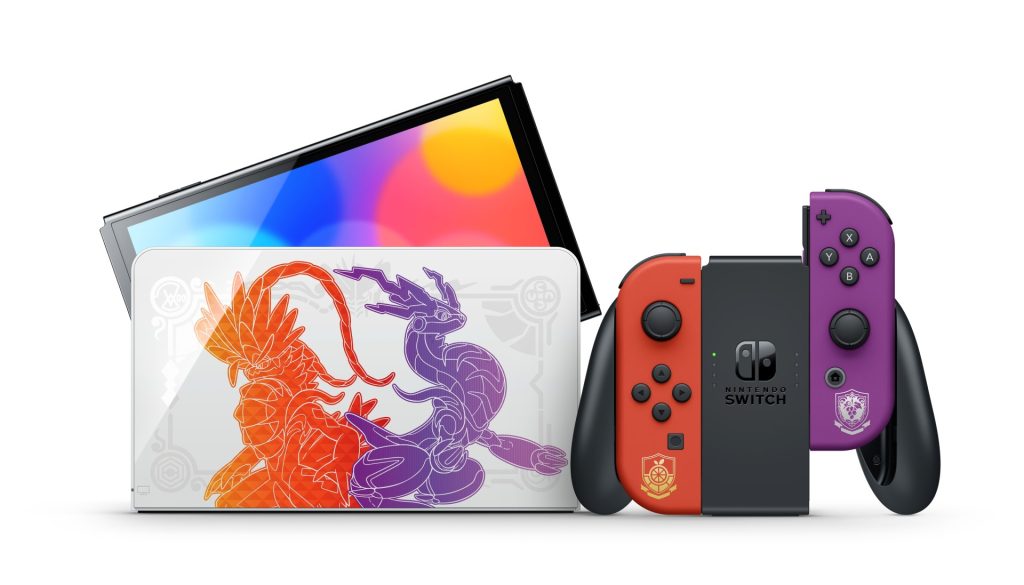 Nintendo tends to release special edition versions of the Nintendo Switch to go along with most of its major first party releases, and with Pokemon Scarlet and Violet coming up in November, you can, of course, expect another one of those soon.

Nintendo has unveiled the Nintendo Switch OLED – Pokemon Scarlet and Violet Edition, which will feature art of Legendary Pokemon Koraidon and Miraidon featured on the glossy front of the dark, as well as similarly themed art on the back of the Switch itself, as well as its Joy-con controllers.

The special edition system will be costlier than the regular Switch OLED model, retailing for $359.99. The console will go on sale on November 4, a couple of weeks before the games themselves launch. You can check out more images and a trailer for the console below.

Meanwhile, Pokemon Scarlet and Violet themselves are due out exclusively for the Nintendo Switch on November 18. Make sure to check out the RPG duo’s newest trailer, three new Pokemon, and details on a couple of new gameplay mechanics through the links. 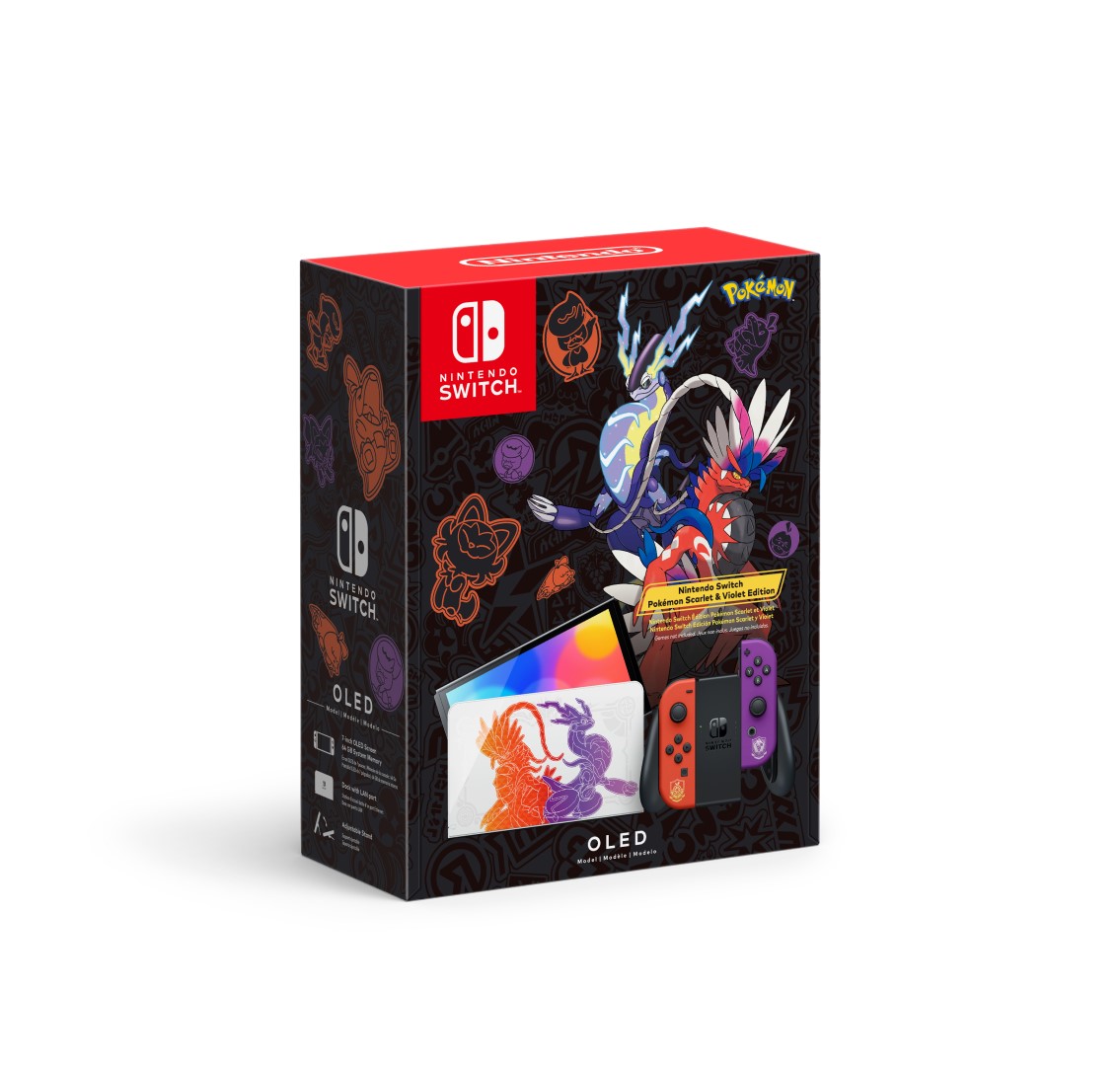 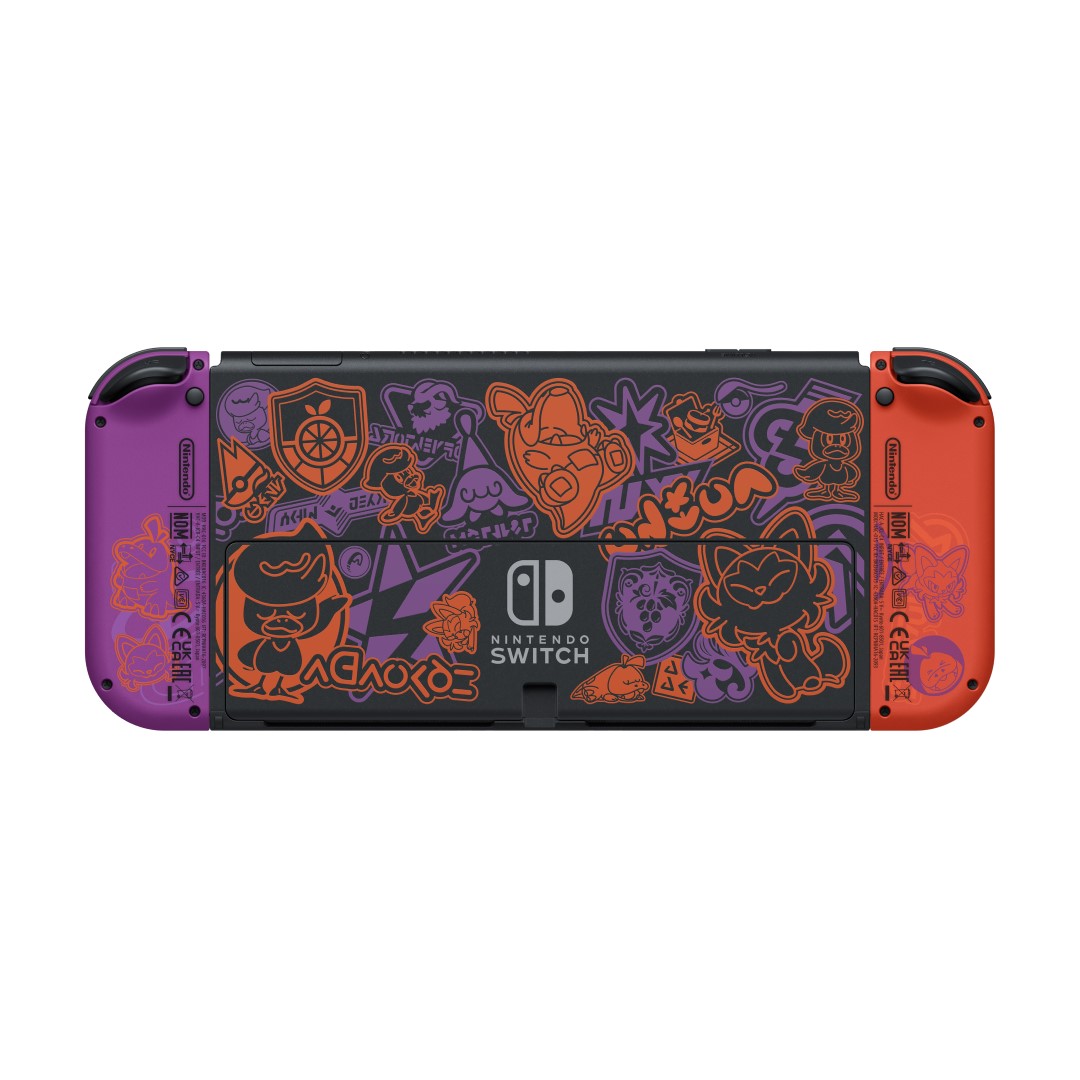 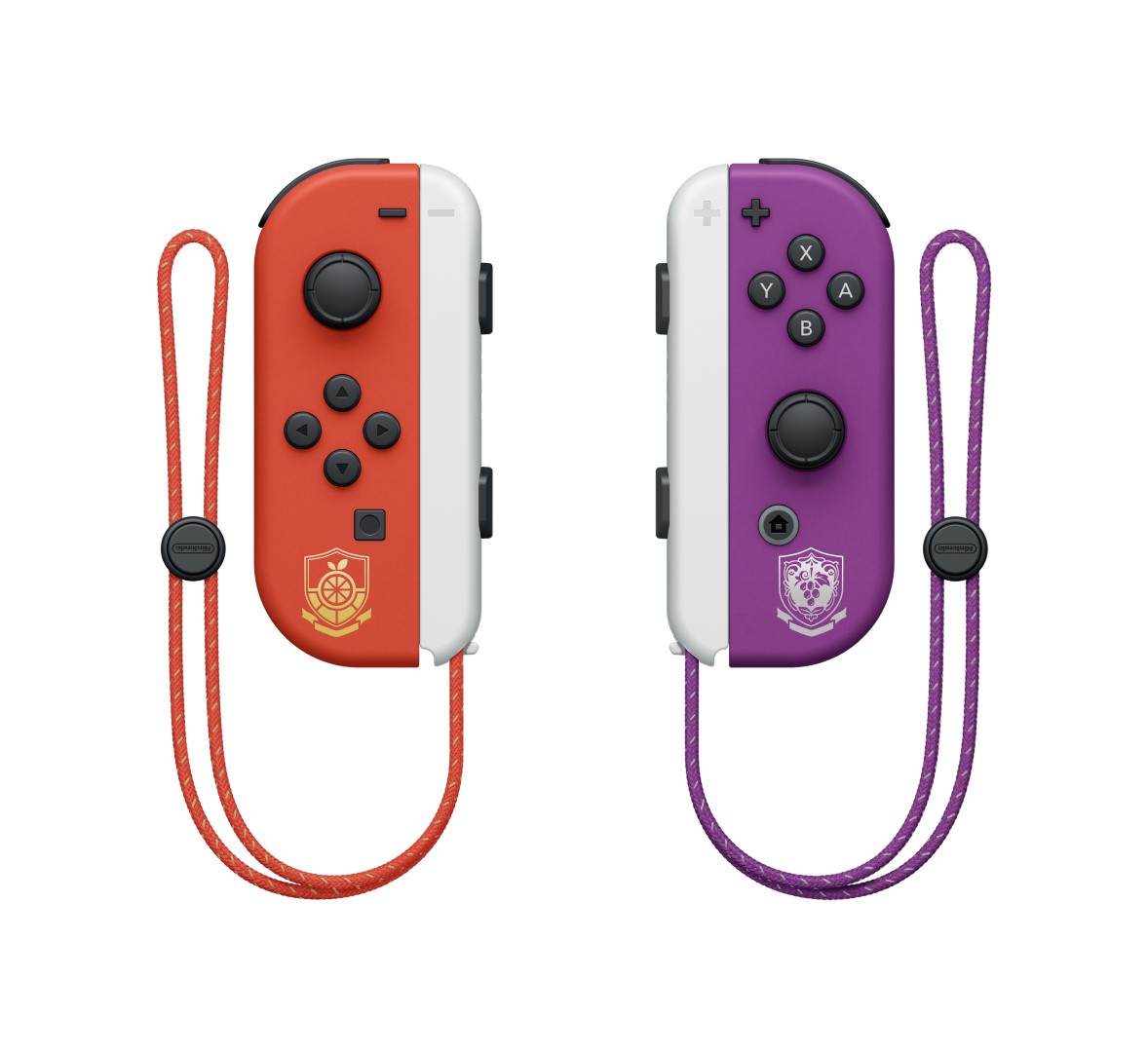