God of War Ragnarok dropped to fourth place and Sonic Frontiers to tenth place, with sales declining week-on-week for both. 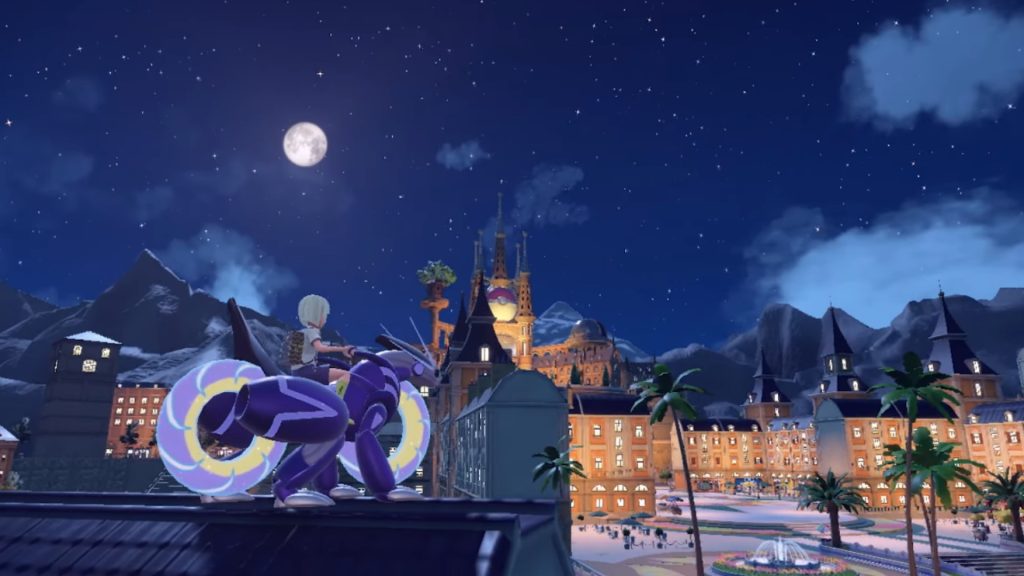 Pokemon Scarlet and Violet have secured the top two spots in Gfk’s UK top-ten best-selling physical games for the week ending November 20th (as per GamesIndustry). They collectively became the biggest physical game launch in the UK this year, beating previous record-holder FIFA 23.

Last week’s chart-topper was God of War Ragnarok, which has fallen to fourth place. Sales are also down by 73 percent week-on-week. Sonic Frontiers also dropped by 64 percent in sales, going from fourth to tenth place. The other new release last week was The Dark Pictures Anthology: The Devil in Me at 16th place, though it performed slightly better than House of Ashes.

Pricing changes from retailers caused several PlayStation titles to re-enter the charts. The Last of Us Part 2 was in 18th place; Marvel’s Spider-Man: Miles Morales ranked 26th due to a 292 percent sales increase; Gran Turismo 7 was in 30th place with sales up by 228 percent; The Last of Us Part 1 placed 38th with sales up by 454 percent. Check out the full top-ten rankings below.