The Dark Pictures Anthology: The Devil in Me is Now Available

The Season 1 finale sees a documentary crew struggling to survive in a replica of serial killer H.H. Holmes' "Murder Castle." 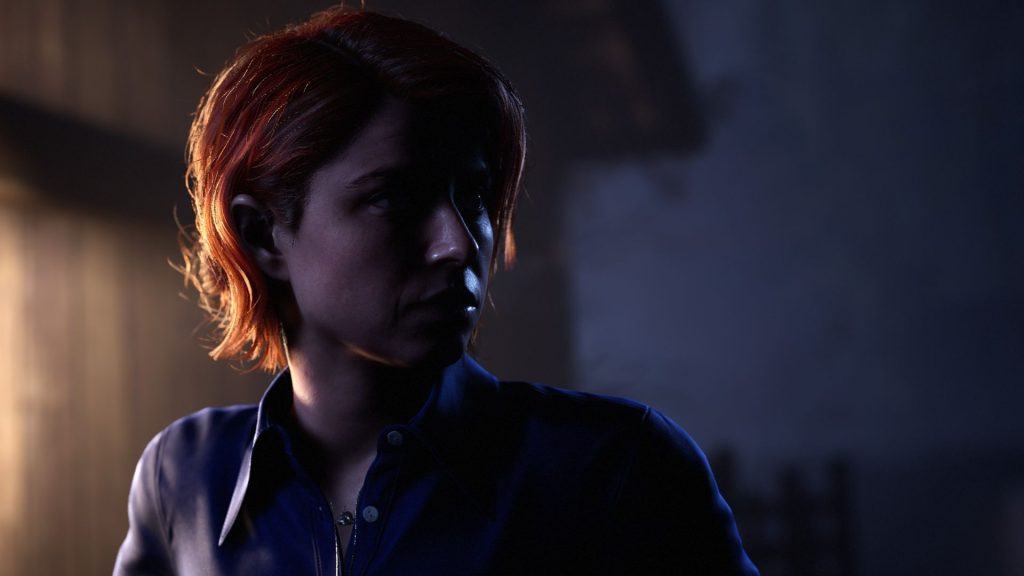 Supermassive Games’ The Dark Pictures Anthology: The Devil in Me is now available for Xbox One, PS4, PS5, Xbox Series X/S, and PC. As the Season 1 finale, it focuses on a documentary crew that travels to a replica of the serial killer H.H. Holmes’ “Murder Castle.” Soon enough, things go wrong. Check out the launch trailer below.

Du’Met is the one who invited the crew and is seemingly behind the various traps and killing rooms that they must endure. Along with making decisions that could decide the fate of the cast, the title introduces new mechanics like a character inventory, movement options like running and jumping, and more. As with previous titles, you can play online with a friend or offline with five players, passing the controller around to make decisions.