The Dark Pictures Anthology: Directive 8020 Unveiled in Post-Credits Scene for The Devil in Me

As the horror anthology's Season 2 premiere, the story is set on the ship Cassiopeia which experiences strange goings-on en route to Tau Ceti f. 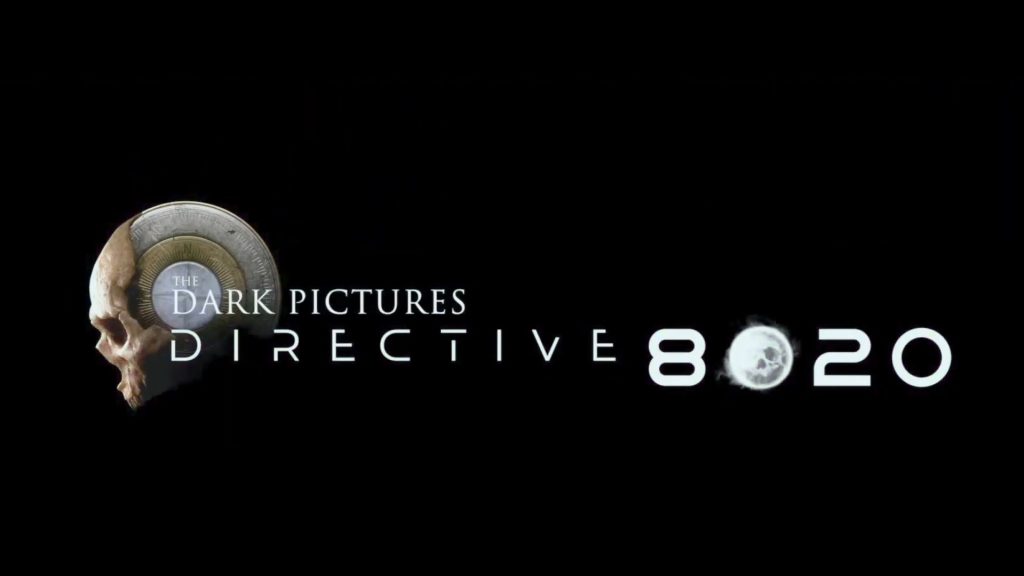 Set in the Cetus Constellation in space, it begins with a voiceover by Commander Stafford of the Cassiopeia, a forward reconnaissance vessel. Though it suffered minor hull damage, the ship rendezvoused with something called the Charybdis marker and is on the way to Tau Ceti f (a “super-Earth” that orbits the Tau Ceti star). However, it’s not long before things take a dark twist as one Thomas Carter reports that another crew member, Simms, is trying to kill him.

The announcement isn’t too out of left field, as Supermassive trademarked Directive 8020 in Europe, in addition to four other new titles. An official announcement has yet to be made by the developer, so stay tuned for further. The Dark Pictures Anthology: The Devil in Me is out tomorrow worldwide for Xbox One, PS4, PS5, PC, and Xbox Series X/S.