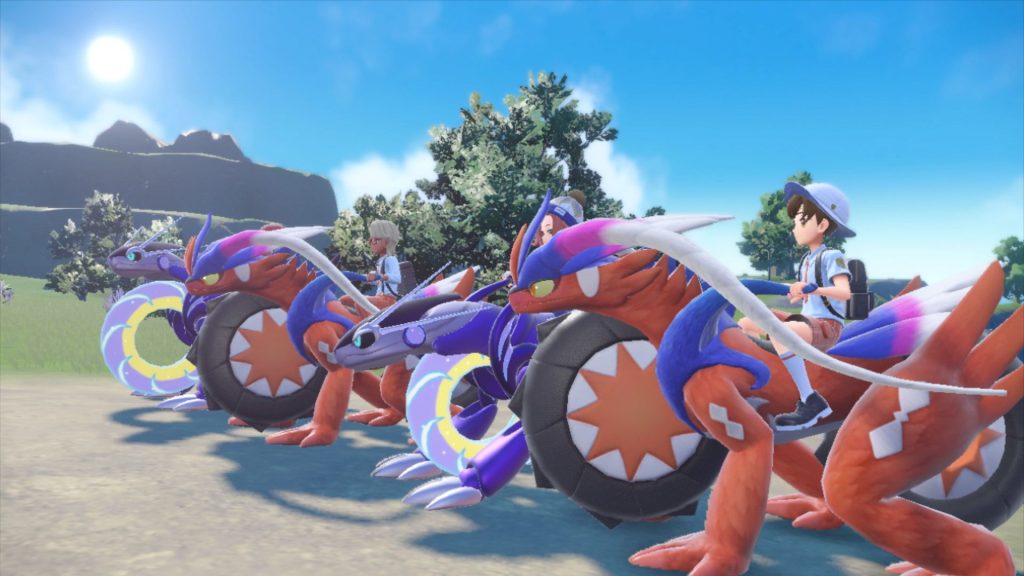 The marketing and hype cycle for Pokemon Scarlet and Violet are in full flow ahead of the RPG duo’s launch in a little under a month. Recent days and weeks have brought significant chunks of new gameplay footage, while several new Pokemon from the Paldea region have also been revealed. Most recently, The Pokemon Company unveiled Bellibolt, the partner Pokemon of Electric-type Gym Leader Iono.

Soon, we’ll be getting a look at another new Pokemon. The Pokemon Company has posted a teaser for a new trailer that’ll drop tomorrow, which will reveal a new Ghost-type Pokemon. Of course, fan-favourite Gengar is glimpsed in the teaser, so it’s also likely that we’ll get a reveal for a Paldean variant of the Ghastly line. Either way, the trailer is set to go live on 6 AM PT tomorrow, October 25, so we’ll know soon enough.

Pokemon Scarlet and Violet are due out on November 18 exclusively for the Nintendo Switch.