Iono is the Electric-Type Gym Leader of Levincia, but she's also a renowned streamer and influencer. 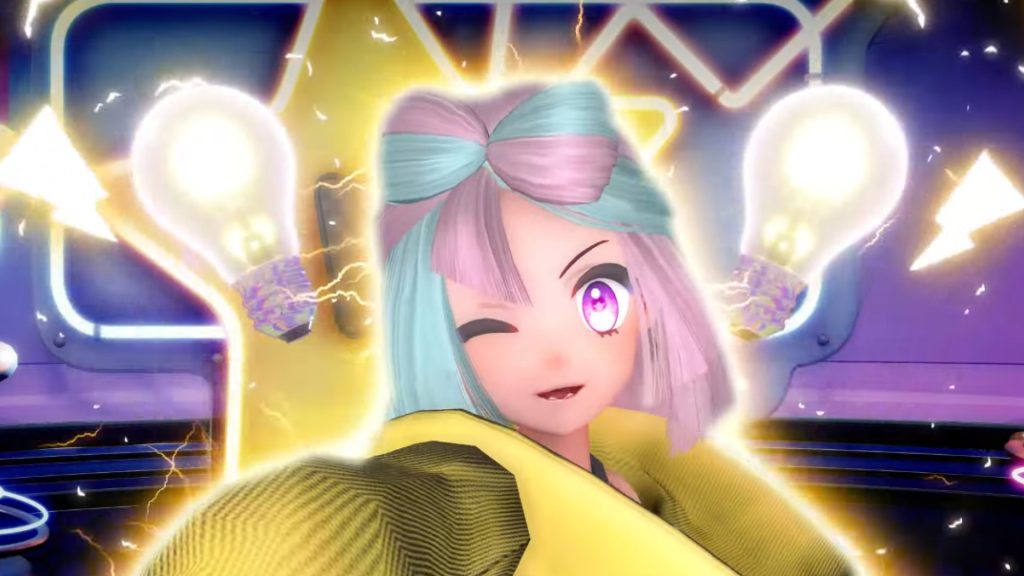 The last month or so has seen a cavalcade of new updates and details on Pokemon Scarlet and Violet, and as announced yesterday, The Pokemon Company has now released another new trailer for the upcoming RPG duo. The trailer introduces Iono, one of the Gym Leaders in the game. Check it out below.

Iono is the Gym Leader of Levincia, and she specializes in Electric-Type Pokemon- but she’s also a popular streamer and influencer, with the trailer being contextualized as one of her streams (which means there’s no gameplay). Ioni introduces herself, and also plays a guessing game about her partner Pokemon. Though she gives several clues, the answer will be revealed in an upcoming trailer- though it’s likely that she’s referring to a Paldean form of a Pokemon from another region.

Recently, several new Pokemon being introduced in the upcoming games have been revealed, including the likes of Wiglett, Ceruledge, Amarouge, and Klawf. Details on new gameplay mechanics such as Let’s Go! and Auto Battle have also been revealed.

Meanwhile, with the last two substantial trailer reveals, The Pokemon Company has also revealed significant gameplay details on Pokemon Scarlet and Violet. Make sure to check out the trailers through here and here.

Pokemon Scarlet and Violet are out for the Nintendo Switch on November 9.