The two new Legendary Pokemon - Zacian and Zamazenta - have also been revealed. 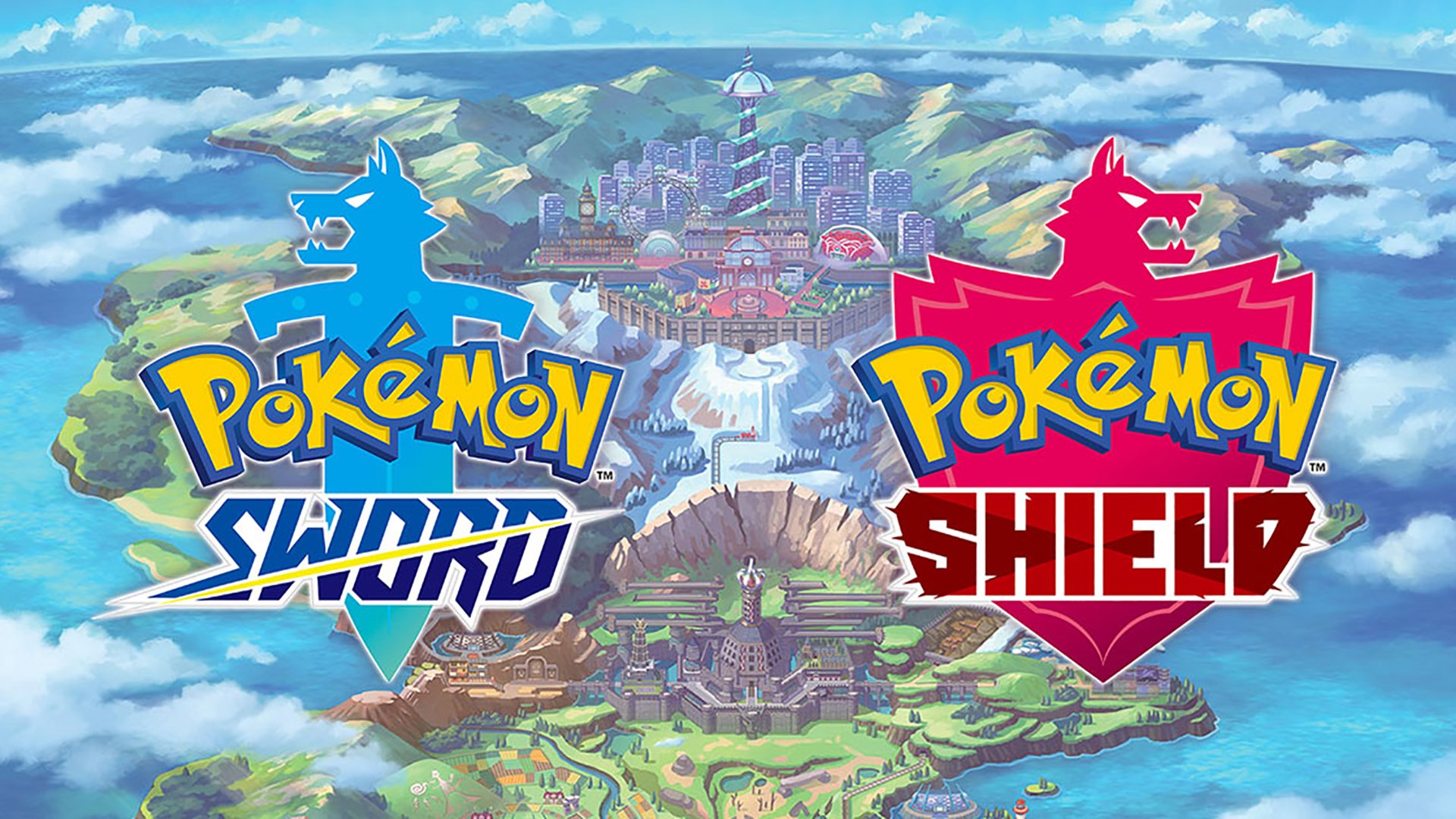 Nintendo’s recent Pokemon Direct offered some new details on the upcoming Pokemon Sword and Shield for the Nintendo Switch. However, more importantly, we received a release date – the titles will be out on November 15th worldwide. Check out the Direct presentation below.

Along with showcasing the new Galar Region, we also get a look at its various Pokemon Stadiums where players will challenge Gym Leaders. As recent leaks indicated, Pokemon will once again roam the overworld and be visible to players. Depending on the time of day and weather conditions, you may encounter different Pokemon each day. There are new Wild Areas to explore, with the ability to pan the camera around and take in the sights, and new Dynamax Pokemon.

Dynamax Pokemon are basically giant Pokemon who also gain a boost in strength. Players can use Dynamax Pokemon in battles, but only for three turns in areas like Stadiums. You’ll also need a special Dynamax Band to pull it off. There are also special areas where Giant Pokemon can be fought in raid-like events with other players. You’ll be able to capture and train Dynamax Pokemon as well.

Pokemon Sword and Shield’s two new Legendary creatures have also been revealed with Zacian and Zamazenta. The two Wolf-like Pokemon are representative of the logos for Pokemon Sword and Shield, with the former wielding a sword in its mouth while the latter has a shield around its neck to block damage. Head to the official website for even more information about the games.