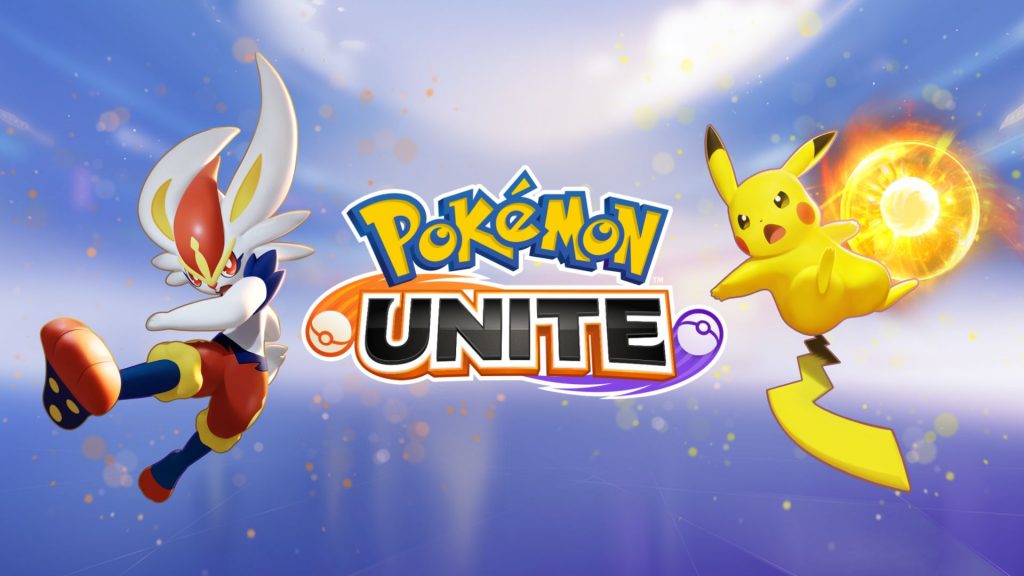 Having launched for the Switch last month, Pokemon Unite is also due out for mobile devices, and now we know exactly when that’s happening. The game is coming to Android and iOS devices on September 22, and pre-registrations are open now on the Play Store and App Store respectively.

Meanwhile, anyone who tries out Pokemon Unite on the Switch before August 31 will also get the in-game Unite License for Zeraora. This can also be used on the game’s mobile versions by linking accounts.

In our review of Pokemon Unite, we awarded it a score of 7/10 and said, “Pokemon Unite makes enough stumbles that it’s not a total home run; however, the core concept is sound and engaging, and given proper long term support, Unite could evolve into being a fixture of the genre.” You can read our full review through here.

#PokemonUNITE is coming to mobile on September 22!