Prince of Persia: The Shadow and the Flame Now Available on iOS and Android

Revisit the sequel to the classic, now in HD. 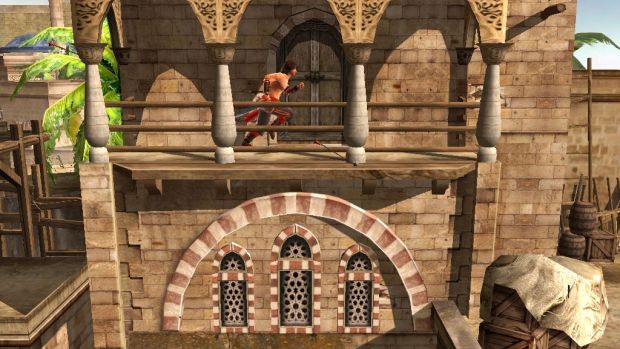 The sequel to the very first Prince of Persia, at least canonically, namely Prince of Persia: The Shadow and the Flame is now available on iOS and Android. It is a side-scrolling adventure that has been developed by Ubisoft Pune, located in India. It will follow the events of Prince of Persia: Classic.

The game is actually an HD remake of Prince of Persia 2 released in 1993. Despite being a 2D platformer, the game features 3D environments and players will be able to either use touch-based mechanics for controlling the Prince or by using a virtual joystick. It will also have revamped sound and a more friendly difficulty curve in comparison to the original while still remaining challenging.

Prince of Persia: The Shadow and the Flame is currently retailing for Rs 200 on the Google Play store. It is available on Apple iTunes for Rs 170. As always, make sure to check system requirements before purchasing the game for either platform.