The publisher announces that it's partnering with Weta Workshop "to publish a new game set in the literary Middle-earth universe of J.R.R. Tolkien." 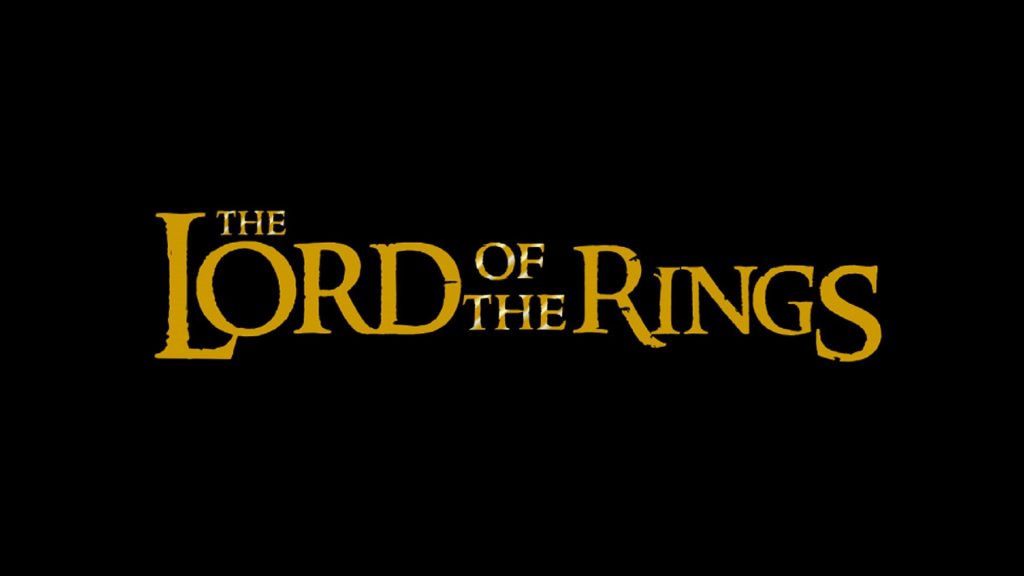 Fans of The Lord of the Rings who’re hoping for the property to finally get another new, well-made video game adaptation might have a glimmer of hope for the future. Take-Two Interactive-owned publishing label Private Division has announced that it’s partnering with Weta Workshop to publish a new game set in J.R.R. Tolkien’s Middle-earth universe.

Weta Workshop, of course, has plenty of experience with The Lord of the Rings. The New Zealand-based special effects company was heavily involved in the making of The Lord of the Rings and The Hobbit film trilogies. As per Private Division, the new game is in the early stages of development right now, and is targeting a launch sometime in fiscal year 2024 (which runs from April 1, 2023 to March 31, 2024). No other details on the game have been shared yet.

“We are thrilled to partner with Wētā Workshop to publish a game set in such an extraordinary and celebrated universe,” said Michael Worosz, Chief Strategy Officer, Take-Two Interactive, and Head of Private Division. “The Lord of the Rings IP is home to so many remarkable stories, and no entity is better equipped than the team at Wētā Workshop to create a distinctive, new Middle-earth gaming experience.”

“It’s a privilege to create a new game set in Middle-earth, especially one that’s so different from what fans have played previously,” said Amie Wolken, Head of Interactive at Wētā Workshop. “As fans ourselves, we’re excited for gamers to explore Middle-earth in a way they never have before, and introduce new fans to the magic of The Lord of the Rings.”

We’re thrilled to announce that we have partnered with @WetaWorkshop to publish a new game set in the literary Middle-earth universe of J.R.R. Tolkien. We look forward to sharing more about the project in the future! pic.twitter.com/z9HxvXe7Da