The next games by indie studios Die Gute Fabrik, Evening Star, Piccolo Studio, and Yellow Brick Games will be published by Private Division. 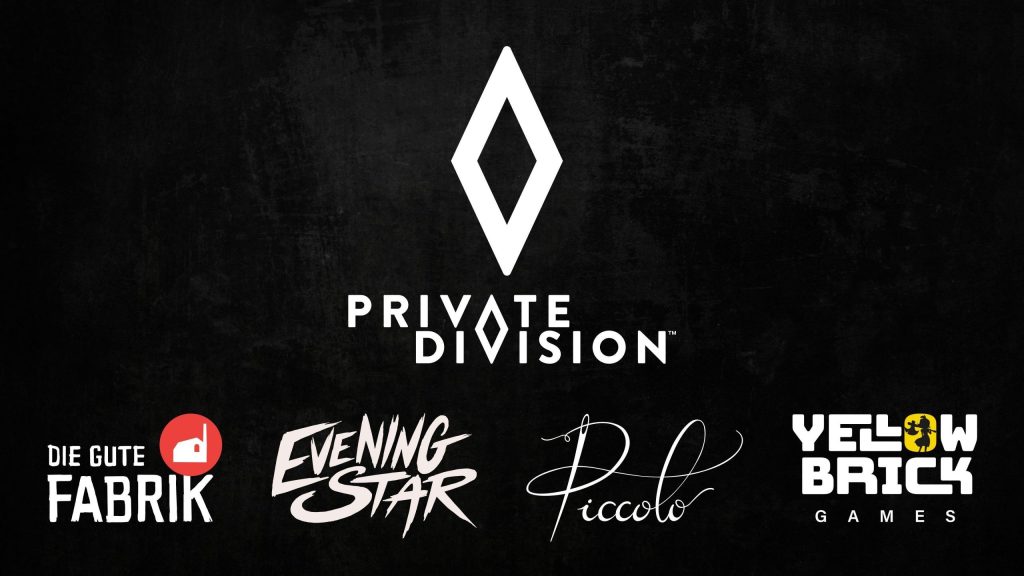 Die Gute Fabrik, based in Cologne, is working on a new story-driven game and wants to “push the boundaries of what games can be”. Meanwhile, Evening Star in Los Angeles, which last worked with Sega on Sonic Mania Plus, is working on its own unannounced 3D action platformer utilizing their proprietary Star Engine.

As you may have gathered given how little we know about all of these projects, they’re all confirmed to be in early development right now. At the earliest, they will begin launching in Private Division parent company Take-Two Interactive’s fiscal year 2024.

Private Division also has a publishing agreement in place for the next game developed by Moon Studios, the developers of Ori and the Blind Forest and Ori and the Will of the Wisps, while internal studio Intercept Games is currently working on Kerbal Space Program 2.