Both will be available for PS4 players from July 2nd till August 5th. 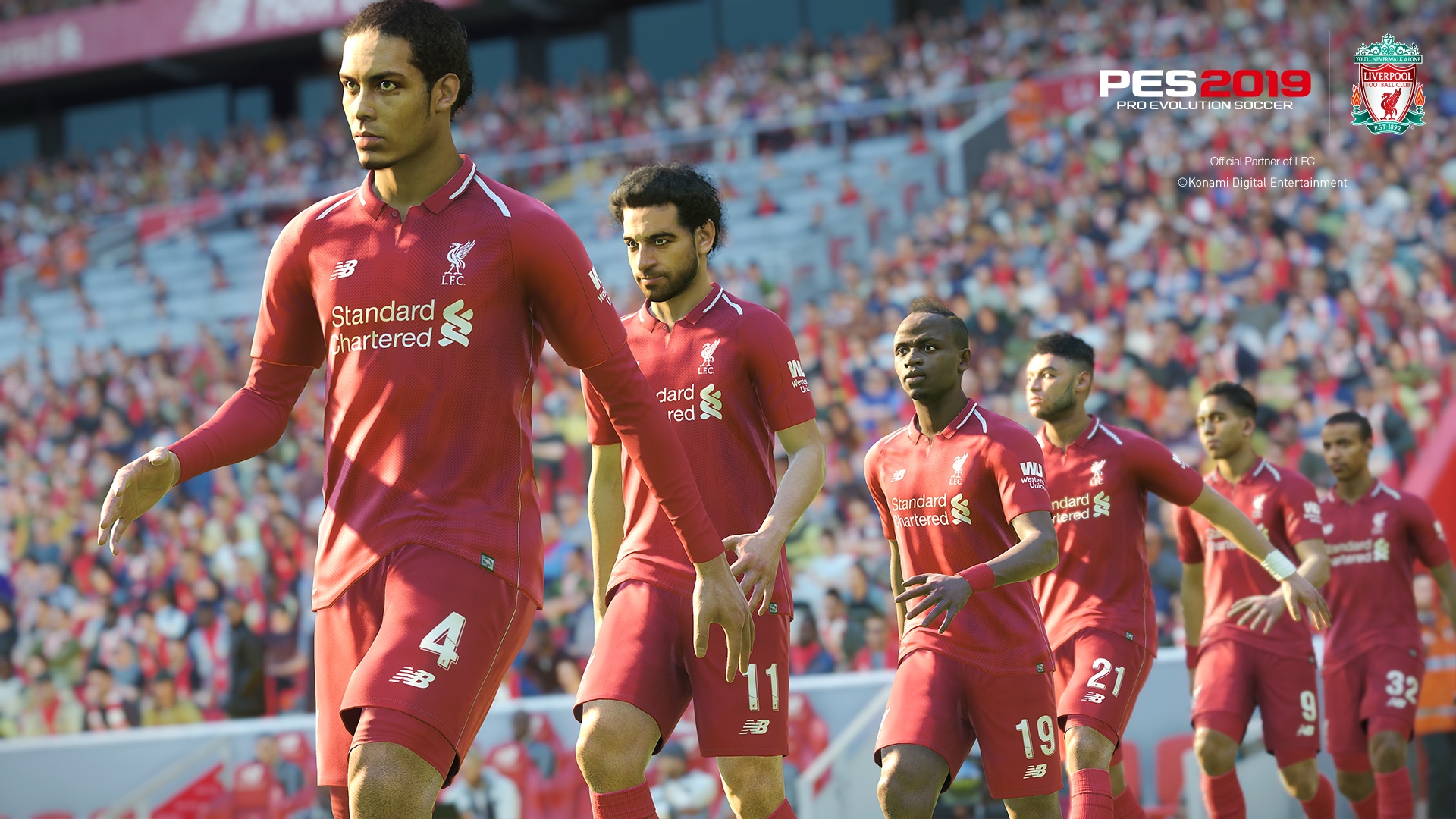 Sony has announced the free PS4 titles coming to PlayStation Plus subscribers in July. These are Konami’s Pro Evolution Soccer 2019 and Aquiris Game Studio’s Horizon Chase Turbo. There’s still time left to pick up this month’s free games, Borderlands: The Handsome Collection and Sonic Mania, so act now before it’s too late.

Pro Evolution Soccer 2019 is the most recent in Konami’s football series, offering a number of different players and some eye-catching visuals. Modes like Master League and myClub will keep you busy with their career opportunities and local play is supported for up to four players. The next game in the franchise, eFootball PES 2020 is out in September so this is a good way to get into the series.

Horizon Chase Turbo should be familiar to fans of retro classics like Top Gear and Out Run. With a trippy soundtrack, split-screen multiplayer and sleek visuals, the title features a number of environments to race across. Be it snow, sandstorm or volcanic eruptions, you’ll be in for a smooth ride.

Both titles will be available to download from July 2nd to August 5th.