A new report suggests that Konami is going to shake things up for its football series in a significant way, primarily by adopting a free-to-play model. 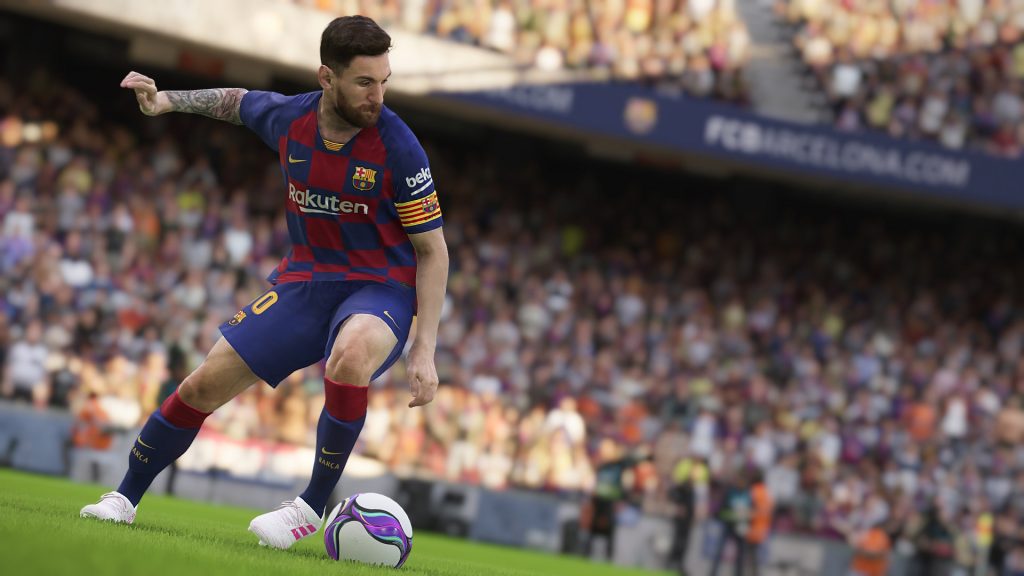 Konami’s seemingly got a lot going on these days, having recently signed a deal with Bloober Team to spark speculation about Silent Hill, and with reports suggesting that Metal Gear Solid and Castlevania revivals could also be in the works. But of course, the one series that they’ve been actively working on even while all those franchises were dormant is Pro Evolution Soccer– and it seems that’s in line for some major changes as well.

In a recent VGC podcast, editor Andy Robinson stated that based on what he’s heard, Konami’s changing things up for the series with the upcoming PES 2022 – which is going to be officially unveiled later this month – in some significant ways. While full details on how that’s being done remain to be seen, Robinson did say that Pro Evolution Soccer 2022 is going to be a free-to-play game. Considering the series’ increasing focus on esports and adopting a live service model, that makes quite a bit of sense.

Of course, that isn’t the only thing that’s going to be different in PES 2022. Konami confirmed last year that the series was going to stop using their internal Fox Engine and shift instead to Unreal Engine. Read more on that through here.