Four Survivors work together to overcome the Mastermind's hazards. 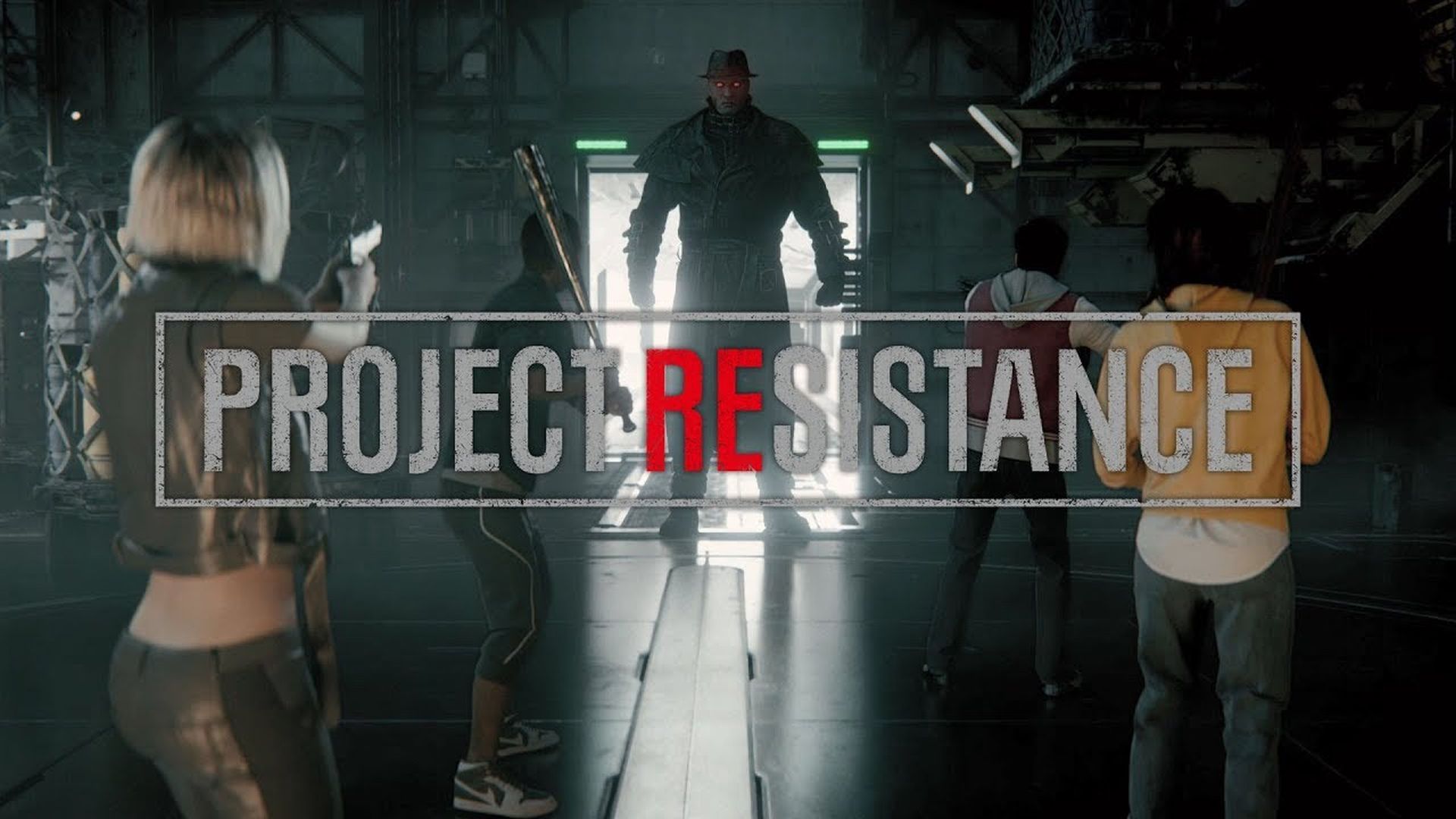 Capcom has finally revealed gameplay and details for its asymmetrical multiplayer title Project Resistance, a spin-off of the Resident Evil series. It sees four Survivors working together to escape while another player, the Mastermind, tries to stop them. Developed by NeoBards Entertainment, it’s coming to Xbox One, PS4 and PC.

Each Survivor has their own set of skills and there are different puzzles to solve en route to escaping. The Mastermind can watch the Survivors via security cameras, set deadly traps, possess zombies to directly attack and much more. It’s even possible to control Mr. X aka the Tyrant for the first time in the series to wreak havoc.

Sign-ups are currently available for the closed beta test, which is coming to PS4 and Xbox One. The beta period starts on October 4th at 12 AM and ends on October 7th at the same time. There’s no release date yet but expect more gameplay to emerge from the Tokyo Game Show floor over the next few days.