What exactly have people been making with Spark? Take a look.

Ever since Team Dakota revealed Project Spark at E3 2013, and showcased how one could create their own games, story-lines and campaigns using the game’s robust “game maker” tools, there’s been a ton of curiosity as to just what is capable with the tool-set. Microsoft revealed a new trailer in the wake of Gamescom 2013 that shows just what people who have had access to said tool-set were able to create. 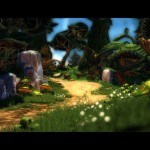 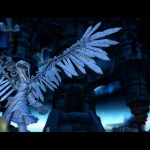 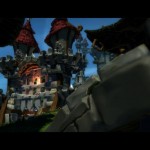 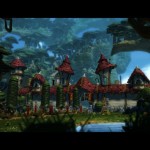 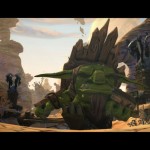 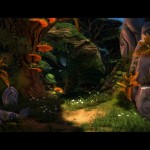 The results are fairly impressive, from side-scrolling adventures to free-roaming platformers and much more. Colour us a bit skeptical even at this point, but Spark is certainly shaping up to be a strong entry into the world of “Play, Create, Share” that has thus far been dominated by Little Big Planet.

Project Spark will be heading to Xbox 360 and PC along with the Xbox One and will support Kinect and SmartGlass for the creation of levels. A release date for the game is still pending however. Stay tuned for more details.