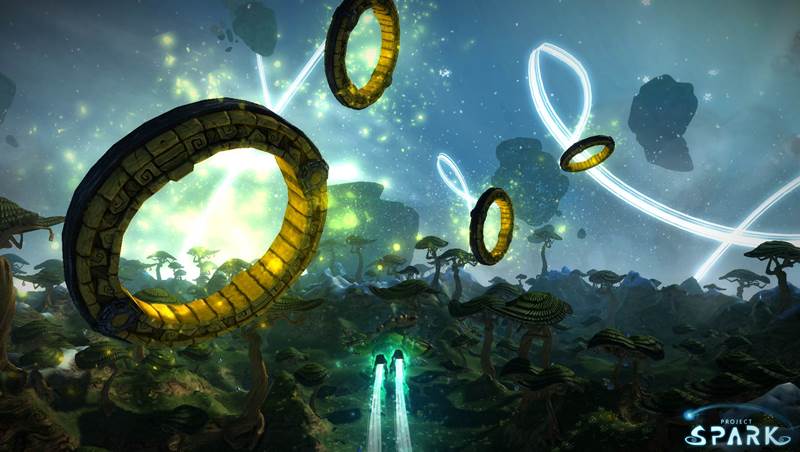 Team Dakota’s Project Spark may be one of the more intriguing – and yet, mysterious – titles for the Xbox One. We’ve been hearing about a beta for the Xbox One but till now there’s been no real confirmation.

Microsoft Games Studios corporate VP Phil Spencer has revealed on Twitter that the Project Spark beta could arrive next week. At least, that’s what he last heard from Team Dakota. “Last they told me it was next week but @proj_spark will have latest info.”

The developer for its part is busy working through the various bugs and promises a launch some time this month. The Windows 8.1 closed beta began back in December and the game has been seemingly missing from the consoles since then. Players have been going about creating some truly astonishing things including sandbox title Minecraft.

Project Spark is slated to release for the Xbox One, Xbox 360 and PC. No firm release date for the final game has been announced but stay tuned for more updates on the beta.