The title is described as a “new concept of session-based co-op shooter, where many players unite to prevail against an overwhelming threat!” 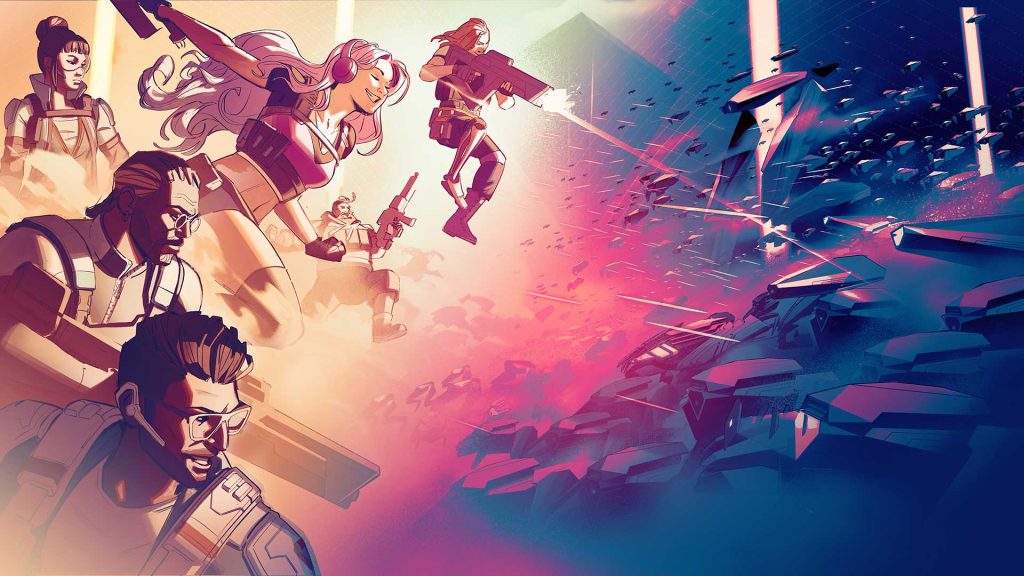 Remember Ubisoft’s Project Q, a team battle arena title that was officially announced a few months ago? It seems the publisher has another letter-based title in the works: A co-op shooter called Project U. As spotted by Tom Henderson on Insider-Gaming, an official page is already up, describing the title as a “new concept of session-based co-op shooter, where many players unite to prevail against an overwhelming threat!”

Henderson’s sources noted that closed playtests have already begun on the title. Very little is known, but system requirements for the test are available. Playing at 60 FPS requires an Intel Core i7-6700K or AMD Ryzen 5 2600, a GeForce RTX 2060 or Radeon RX Vega 64, and 16 GB of dual-channel RAM. Interestingly, the playtest is currently limited to Europe.

It’s unknown whether Project U will be a free-to-play title like the upcoming XDefiant or The Division Heartland. Stay tuned for more details in the coming months. In the meantime, Project Q is still reportedly in development with active playtesting going on, according to Henderson. There are no further updates, but it hasn’t faced the same fate as Ghost Recon Frontline (yet).