The Wolves have also been renamed to the Phantoms and the Outcasts from The Division 2 have been temporarily removed, as per insider Tom Henderson. 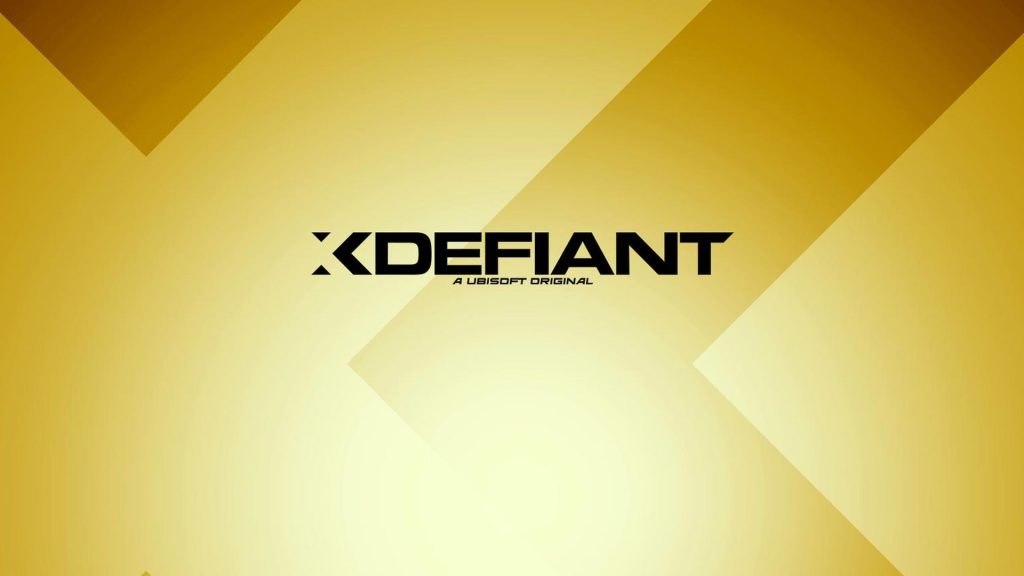 When Ubisoft announced Tom Clancy’s XDefiant, there was understandable backlash from fans for a variety of reasons. After dropping the “Tom Clancy” moniker and simply being known as XDefiant, the title has expanded its reach to include other factions from Ubisoft’s range of titles. In a new report by Tom Henderson for WhatIfGaming, it seems that DedSec from Watch Dogs will be joining as a new faction.

As you’d expect, their abilities revolve around hacking their enemies’ equipment and 3D printing grenades for their team. The Wolves (from Ghost Recon Breakpoint) have been renamed to the Phantoms while the Outcasts (from The Division 2) have been removed for the time being. The current plan seems to be having three characters from each faction, though Echelon and the Phantoms only have one while DedSec has two.

The total number of maps has also been expanded – three new Arena maps (Arena, Dumbo and Nudleplex) and two new Linear maps (Coney Island, Daytona) – for a total of 15. A Firing Range has also been added where players can test their weapons on moving and stationary targets, examining damage numbers and time-to-kill over different ranges. There will also be a time trial for players to challenge themselves with.

Currently, Ubisoft Insiders have access to the title and have suggested that it’s geared towards esports. Call of Duty pro players have also allegedly been in the play sessions though how significant their input is remains to be seen. Though beta dates haven’t been announced, Henderson believes that XDefiant could launch this year. It’s currently in development for Xbox Series X/S, Xbox One, PS4, PS5, Google Stadia and PC.