If the above image doesn’t make you excited for Project X Zone from Banpresto/Namco Bandai, nothing will. Except maybe a smattering of new images and gameplay details from Famitsu!

The Solo Units have finally been explained. Similar to Marvel vs. Capcom 3, you can hit the L button on the 3DS for a singular attack by a Solo Unit. If you fancy punishing your opponent that extra bit more, however, you can also tag in all 5 party characters for an all-out attack. Project X Zone relies not only on timing but placement – if you have a Pair Unit inflicting damage, and can spot your other pair, call ’em in with R. Then tag in your Solo Unit with L and go to town.

Project X Zone is another tactical role-playing game in Namco’s “Cross” series. It will release on the Nintendo 3DS and feature over 200 iconic characters from Namco, Sega and Capcom. 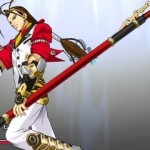 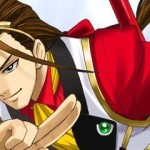 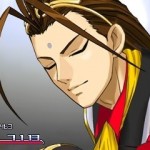 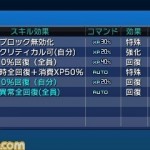