Sony ending Facebook support for all of their legacy devices. 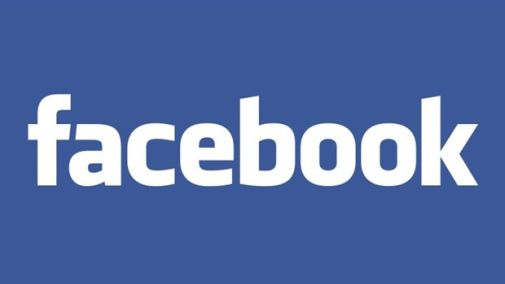 The PS4’s rather extensive Facebook functionality remains as of now untouched, so you can continue sharing your screenshots and videos with your Facebook friends any time you want, just as long as you own a PS4.