The last three years have been great for the PS3, being bombarded by one exclusive after another. Great developers like Naughty Dog, Sony Santa Monica, Insomniac and Sucker Punch have given what is possibly their best work ever to the system. 2011, however, was probably the best year the PS3 has had so far. Right from the beginning of the year with the likes of LittleBigPlanet 2 and Killzone 3, till the end with Uncharted 3, with others like inFamous 2 seeing the light of the day as well, this year was a wet dream for all PS3 gamers.

So far, 2012 doesn’t seem to have much in store for us- yes, we do have some exclusives, but the lineup isn’t nearly as strong as what we’ve grown used to by now. Anyhow, what we are getting seems awesome nonetheless, and the fact that even five or six announced exclusives don’t seem enough is a testament to how strong the PS3 has been in that department. Then there’s also a very strong multiplatform lineup announced for next year, and there’s obviously going to be a ton more announcements in the near future.

So far, we’ve seen a lot of announcements, and most of them have excited us out of our pants. So here’s a look at some of what we think are the best, the most interesting looking exclusives and multiplatforms Sony’s system is getting next year. Enjoy, and give us your feedback in the comments section below.

Announced at E3 earlier this year, Twisted Metal has a lot of hype going around it. While the series doesn’t have a particularly large fan base, it is still regarded as one of the most high-quality Son franchises till date. But we were all still surprised when Sony announced a new Twisted Metal game- not just because games under the brand name do not usually sell very well, but also because series creator David Jaffe had said flat out that there would be no more games in the series- ever. Anyhow, Twisted Metal looks awesome, a true return to form for the series, and a perfect comeback from its overly long hiatus.

Every time anyone who’s been following video games for some time thinks of The Last Guardian, only one word comes to their mind- delayed. The third game by the awesome studio that made Ico and Shadow of the Colossus has been getting delayed for the last two or three years, and every time it has been, it’s been all the more excruciating for us. Because not only are we excited to see what awesomeness Team Ico has in store for us this time, but also because from what we’ve seen- which is a lot- The Last Guardian looks like a hell of a game. So here’s hoping that the game actually releases next year, and if it does, it doesn’t disappoint like so many other notoriously delayed games in the recent past have. 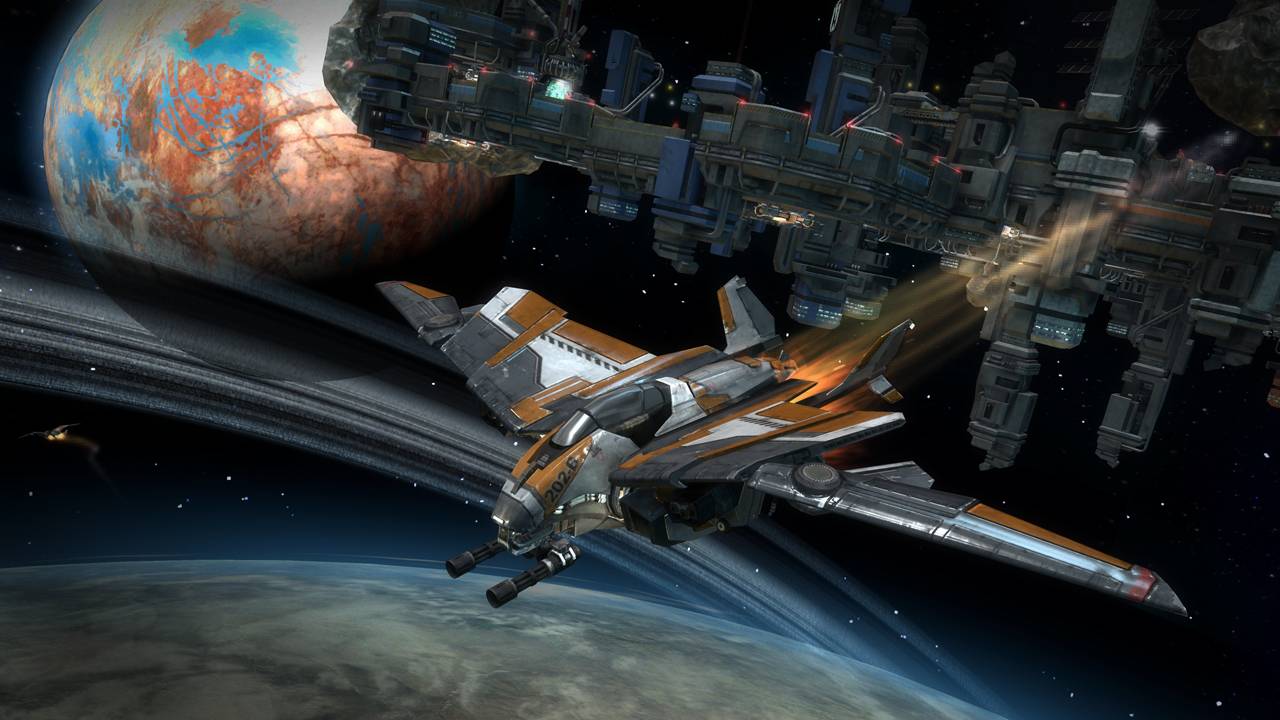 2007’s Warhawk was an awesome game. Being a multiplayer only game was a unique idea at that time, but Warhawk pulled it off with flying colours. It looks like its spiritual successor, Starhawk, is going to be even better. Because not only will it have the same awesome multiplayer mode that the original game had, it’s also going to have a single player campaign. In a market that is so crowded with First Person Shooters, a game like Starhawk shouldn’t really seem interesting, but for some reason, as of now, it’s one of the only interesting shooters coming out next year.

Ah, finally! Sly is back. After such a long wait, we’ll finally get to see Sly Cooper back in action. The first three games were downright awesome, and there’s no reason for anyone to believe the fourth one will be any less so. Sure, Sucker Punch may not be developing it, since they’re at word on the inFamous franchise, but Sanzaru Games are good developers themselves, and they’ve proven before with Secret Agent Clank and The Sly Collection that they’re more than capable of developing good platformers. 2012 may not have heavyweights under its arsenal, but we’ll be more than happy with the return of Sly.