PS4 DualShock 4 Back Button Attachment Announced, Out in January 2020

The accessory offers two remappable back buttons on the DualShock 4 for $29.99. 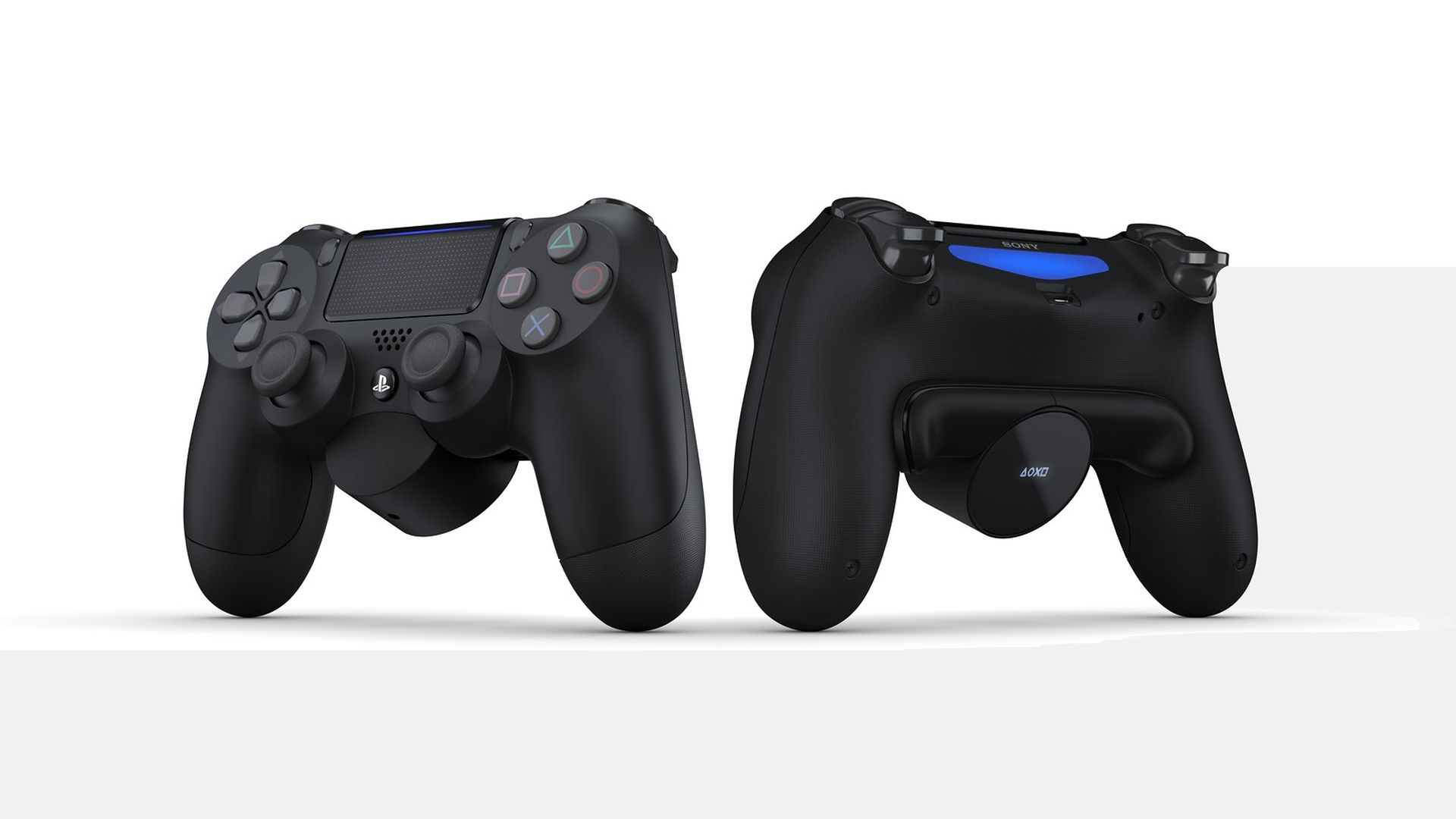 In a rather unexpected announcement, Sony has revealed the DualShock 4 Back Button Attachment. Out on January 23rd 2020, it’s an accessory that attaches below the controller and provides two programmable back buttons. These can be mapped to 16 different functions like R1, R2 and Triangle.

Along with OLED screen, there’s a dedicated button for remapping functions. Players can also save up to three different profiles of remapped buttons. Also, despite the name, the Back Button Attachment will actually work with any DualShock controller.

This provides some future-proofing in case anyone wants to pick it up for the DualShock 5 on PS5. The Back Button Attachment will retail for $29.99 at launch. Given that Sony hasn’t really cashed in on what the Xbox Elite Controller series have offered, this accessory could be a way to cater to all those shooter fans who just want to map “jump” to something else. Stay tuned for more details on the attachment in the coming weeks.