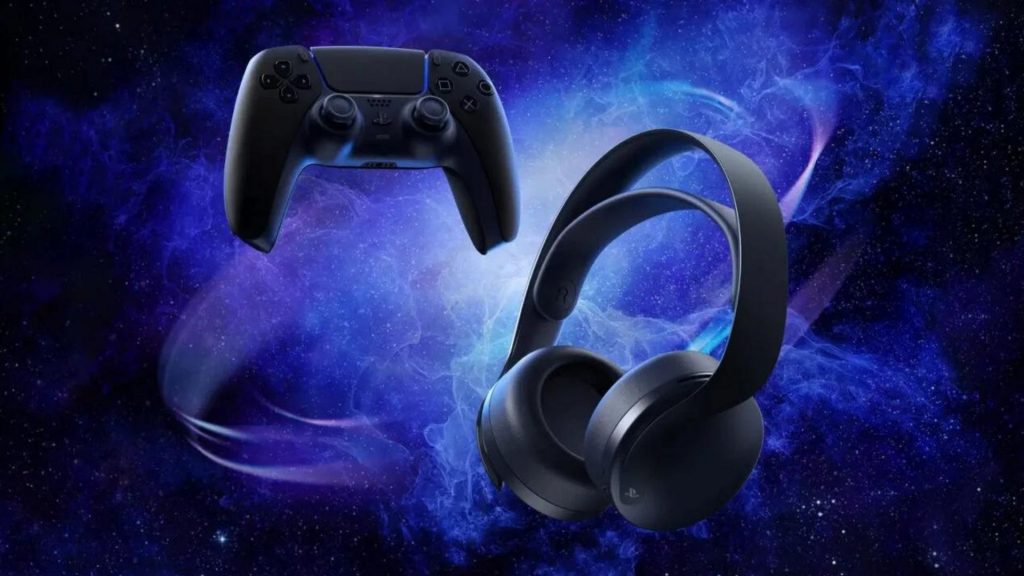 Sony has confirmed that it will be releasing the Pulse 3D wireless headset in the new Midnight Black color. Of course, as fans might already know,, the headset has only been available in the standard white colour since launch, making this announcement worth keeping an eye out for. Check out the reveal video below.

The Midnight Black Pulse 3D Wireless headset will be coming out in October, and its color scheme is again of course, the same as the one featured in the Midnight Black DualSense controller. It’s worth wondering whether Sony will eventually release a Midnight Black variant of the PS5 itself as well.

The latest PS5 system update comes with an equalizer for the headset and three distinct audio profiles – Standard, Bass Boost, and Shooter for obviously different use-cases. The Pulse 3D Wireless headset retails for $99.99, and given there’s no updated pricing for the Midnight Black variant, it’s safe to assume the new headset will also retail for the same.