Those living in the United States, UK, Netherlands, Germany, France, Belgium and Luxembourg can purchase them on June 17th. 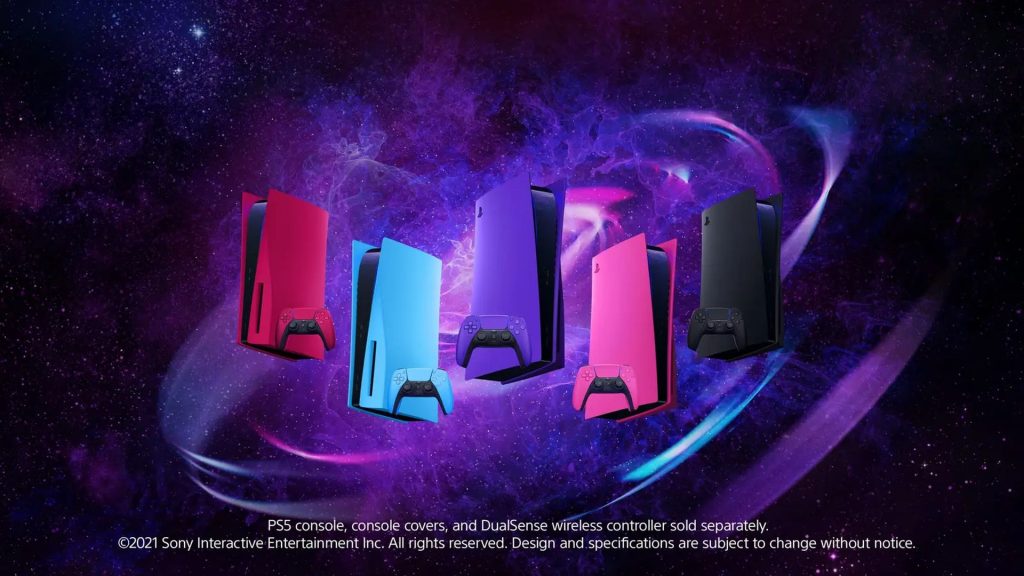 The range of PlayStation 5 console covers continues with Sony announcing Starlight Blue, Galactic Purple and Nova Pink colors for release in June. These will be available in “select regions” but those in the United States, United Kingdom, Belgium, Netherlands, Luxembourg, Germany and France can purchase them through Direct.PlayStation on June 17th. Pre-orders are currently live for the same.

Each cover retails for $54.99 and complements the DualSense colors that launched back in January. Othe console covers that are currently available include Cosmic Red and Midnight Black. Where Sony goes next with its covers – like custom designs and whatnot – is unknown but you can probably look forward to even more colors in the coming years.

In other PlayStation news, Sony recently revealed some of the games that would be coming to PlayStation Plus Extra and Premium (including classic titles for the latter). The all-new PlayStation Plus goes live on May 24th for Asia, June 2nd for Japan and June 13th for North and South America. It rolls out for Europe, Australia and New Zealand on June 23rd.