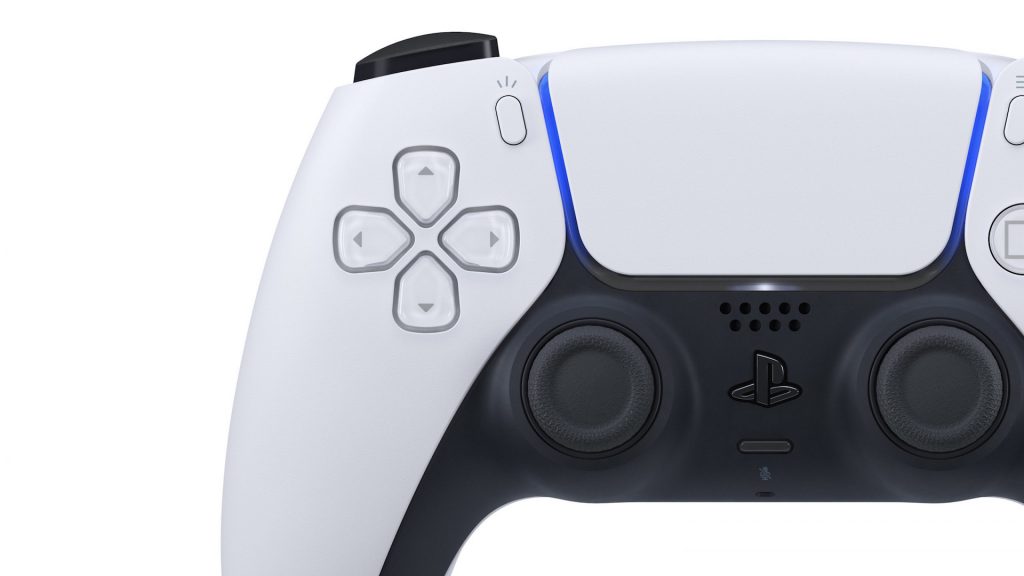 Amid the various shortcomings that the PS5 faces, like the lack of variable refresh rate support, it seems that its HDMI 2.1 may also have some issues. HDTVTest’s Vincent Teoh noted on YouTube that when testing the Xbox Series X with an LG CX 48 inch TV, it managed to output a bandwidth of up to 40 GB/s. However, the PS5 is limited to just 32 GB/s.

This means that when playing certain titles at 120 Hz, there will be a switch to 4:2:2 chroma subsampling as opposed to a constant 4:4:4 on Xbox Series X. Interestingly, the PS5 is ahead of the curve when it comes to its signaling method, which is Fixed Rate Link, while the Xbox Series X defaults to Transition Minimized Differential Signaling. Playing games at 4K/60 FPS is still possible on the latter though.

Again, this is for titles that run at 120 FPS and the selection is currently limited. It’s also early days yet for widespread HDMI 2.1 adoption but this is worth keeping in mind when pursuing 4K gaming in the future, even if the difference in bandwidth isn’t a huge issue. In the meantime, check out our reviews for the Xbox Series X and PS5 to learn more.