Co-creator says season 2 is the last “for now”. 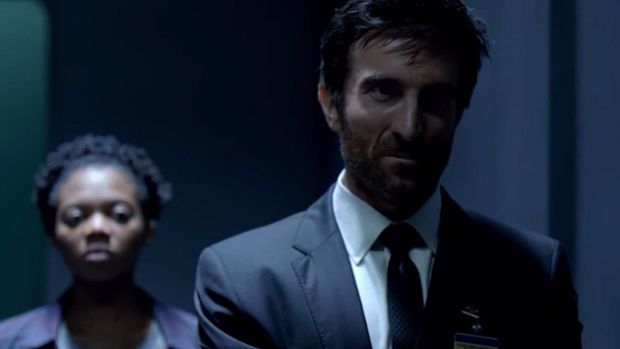 Whatever happened to Powers, Sony’s first original television show available for the PlayStation Network? Though it ran for two seasons and had an initially strong push, the show about detectives investigating cases centered on superheroes seemingly faded into oblivion.

As it turns, Powers has been cancelled. Co-creator Brian Michael Bendis noted on Twitter that, “This is hard to tweet, but word is that Powers is sadly no more. Season 2 was the last. At least for now.”

The comic will still continue though and Bendis noted that there were “people [behind the scenes]” who believed in the show. Perhaps it could return under another network in the future. Then again, with all the superhero shows out there, it remains to be seen which network would be willing to pick up Powers (especially given its average critical reviews).

What are your thoughts on Powers being cancelled after two seasons? Let us know in the comments below.