And thus, the era of god Resistance games comes to an end. 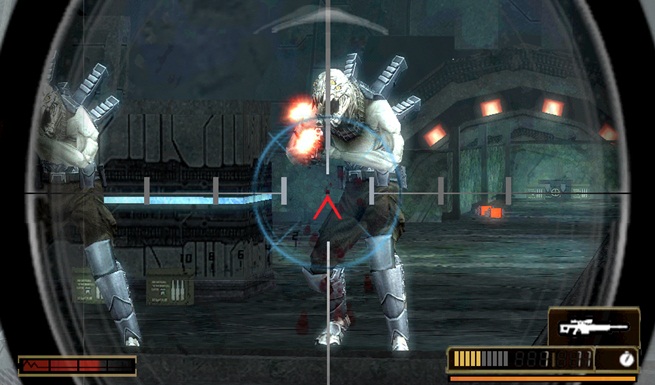 The excellent Resistance Retribution, the third person game set in the Resistance universe that was released by Sony Bend (of Uncharted: Golden Abyss and Syphon Filter fame) for the PSP in 2009, will be going offline this May. What this means is that you can still play the game, as long as you play it single player, and even buy copies of it that will continue to work- you just can’t play it online.

With Resistance 2 and 3 on PS3 already having gone offline last year, Resistance Retribution’s end of online support means that the only game in the series that can still be played online is the absolutely craptastic Resistance: Burning Skies on the PS Vita, the awful game that was released for the system back in 2011, and the awfulness of which is only muted because the developer went on and released the even crappier Call of Duty: Black Ops Declassified later that year… also for the Vita. Man, they must have it out for that system.