Sony might be looking to make some interesting changes with their next VR headset.

There’s no shortage of people who’re hoping that Sony will make some significant advancements with their next PSVR headset, and Sony themselves have indicated that that’s something they want to do. With the PS5 confirmed to not run PSVR natively (and only through backward compatibility), a PSVR 2 headset can’t come soon enough. Now, a new patent discovered by Let’s Go Digital may have revealed some interesting improvements that the headset could have.

The patent describes various sensors that are built into the headset, including pressure sensors, motion sensors, and stretch sensors. The purpose of these is to help the user determine whether they’re wearing the headset optimally. The headset supposedly also has LEDs, which can also be used for this purpose- so if, say, you’re not wearing it properly, the LEDs will flash red.

The patent also claims that the PSVR 2 will support haptic feedback, which should be an interesting feature to have, especially since that’s one of the flagship features that Sony is selling the DualSense on. There’s also speakers in the headset, which can also give voice feedback, if that setting is turned on, while you can also set profiles for what shape and size your head is, how much hair you have, and how that stuff affects the fitting of your headset.

Of course, as is the case with any patent, this doesn’t necessarily guarantee that all of these things will be in the next PSVR headset (or that there even will be a next PSVR headset)- it may very well just be a case of Sony wanting to protect their ideas and technology. Then again, it does at least give us an idea of things that Sony is working toward at least on some level.

Another PSVR-related patent filed earlier this year suggested that the next rendition of the virtual reality headset would feature new Valve Index-style controllers. Read more on that through here. 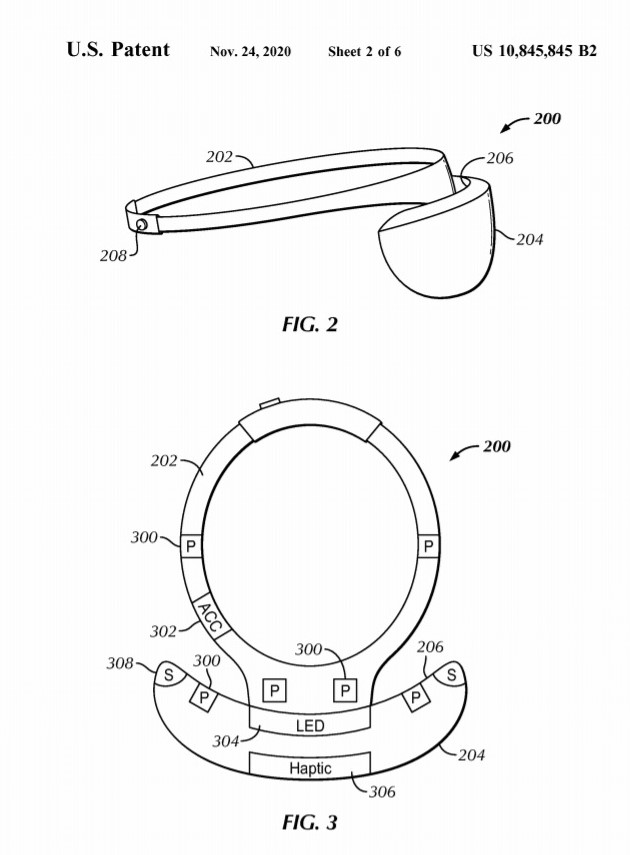