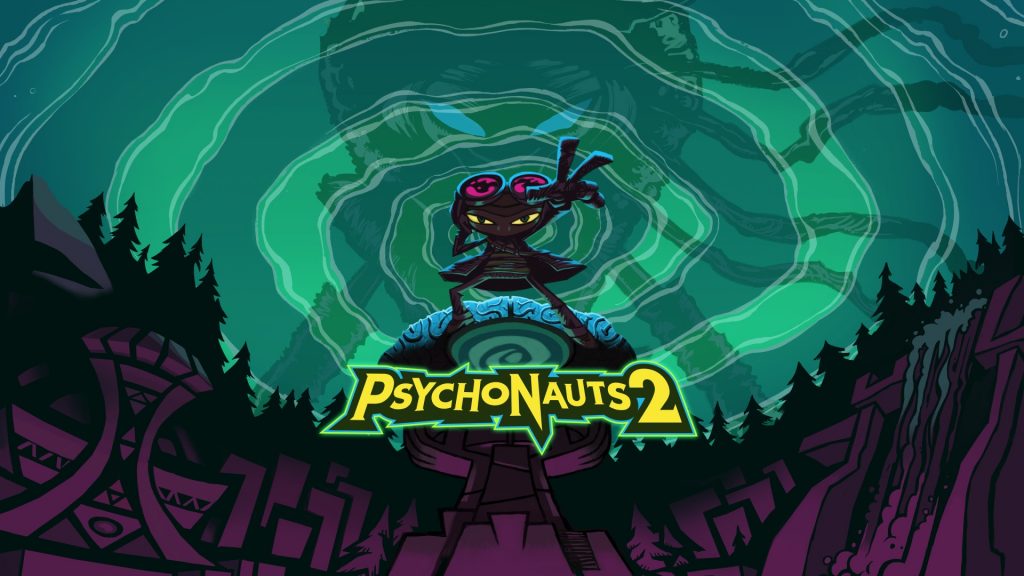 The wait for Psychonauts 2 was a long one, but after an eventful development cycle, and more than fifteen years after the first game out, the sequel finally launched a couple of weeks back- and the general consensus is that it is well worth the wait, and might even be one of the best games of the year.

Critics and audiences alike have praised Psychonauts 2, and Microsoft has now released a trailer to highlight some of that critical acclaim. Check it out below, and seriously- if you haven’t played the game yet, give it a go.

Our own review of Psychonauts 2 was highly positive as well. We awarded it a score of 9/10, calling it “bigger, better, and more ambitious than its predecessor in every way imaginable.” You can read our full review through here.

Psychonauts 2 is available on Xbox Series X/S, Xbox One, PS4, and PC.