The team from RAD shifts over. 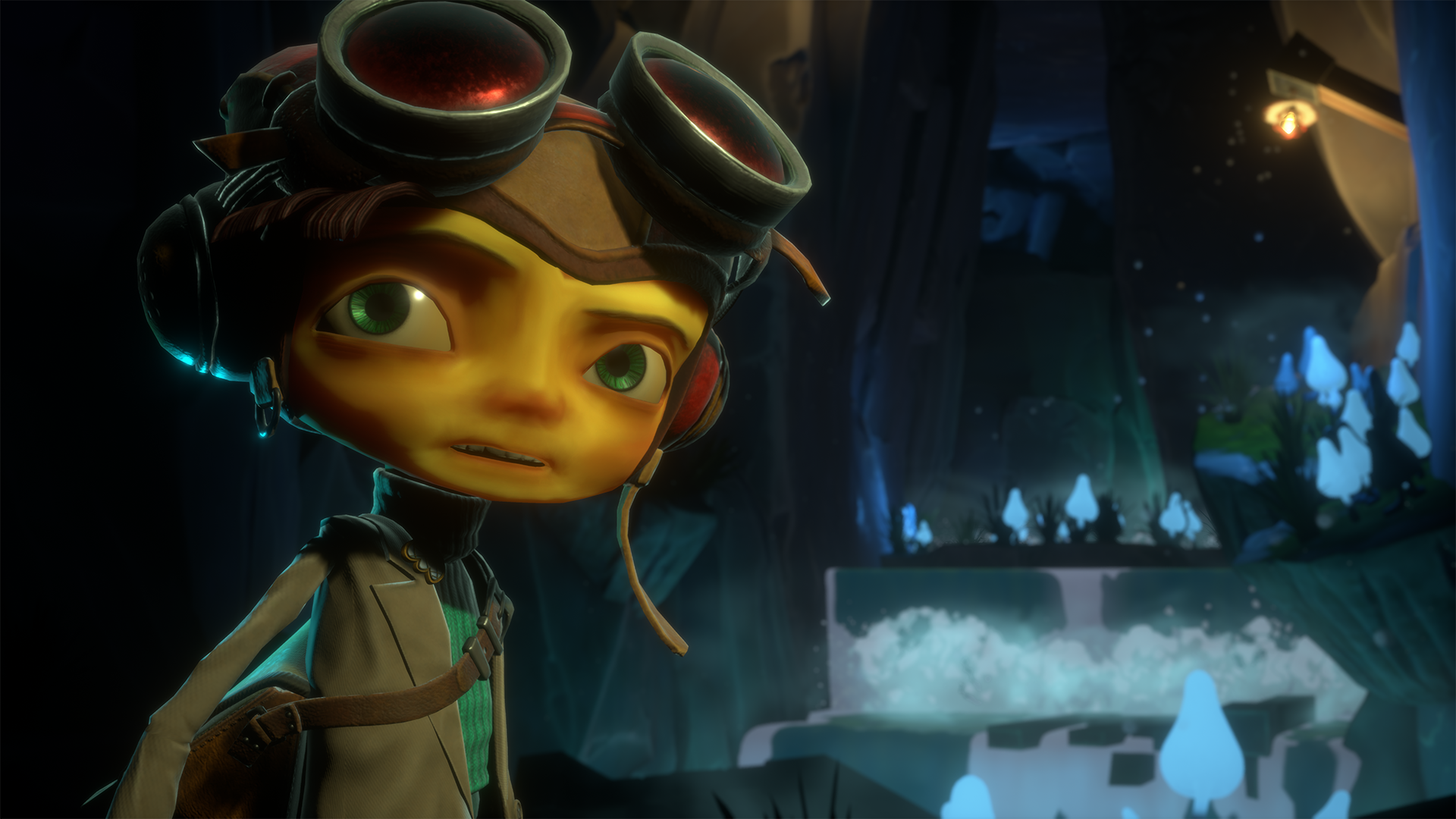 Double Fine recently released their post-post-apocalyptic game RAD. It was a solid little title with some cool elements that we enjoyed well enough. Now, though, it seems the company’s attention has shifted fully to the sequel to their cult classic, Psychonauts 2, with more team members being added.

Via the game’s official Fig page, it was revealed that after the release of RAD, the team from that game has largely shifted over to Pyschonauts 2. Specifically, they have added more animators and artists from that to team to the main Psychonauts one. That probably means the company’s main attention is now on finishing the platformer.

Psychonauts 2 was scheduled to come out sometime this year, but suffered a delay until 2020 not long after it was announced that Double Fine was one of the many studios being brought by Microsoft this year. The game will release sometime next year for PlayStation 4, Xbox One and PC.