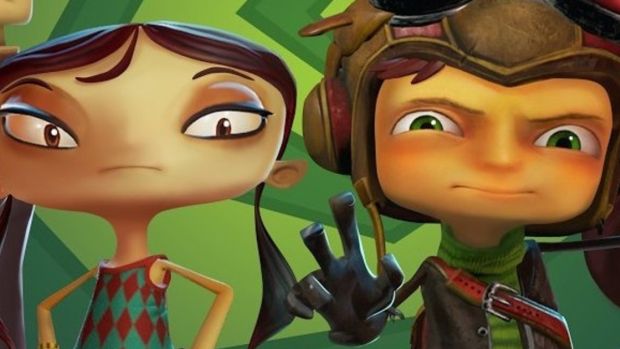 Don’t take this as confirmation but Double Fine Productions has noted that it’s very possible that Psychonauts 2 could head to the Nintendo Switch.

Answering questions about its titles, like Psychonauts 2 or remastered versions of its classics, heading to Switch, the developer said on Twitter that, “Very possibly for Psychonauts 2, I believe we’d like to hit up as many platforms as we can with that one!”

It then added that, “Clarifying this as it’s getting newsed: we have no existing plans for a Switch version, but it is possible we might later on!”

So right now there are currently no plans. It could happen later on but how much later is a question that doesn’t an answer right now.

Psychonauts 2 was first confirmed during The Game Awards in 2015 and went through crowd-funding on Fig, raising $3.8 million overall. It’s currently set to release in 2018 for Xbox One, PS4, PC, Mac OS X and Linux.