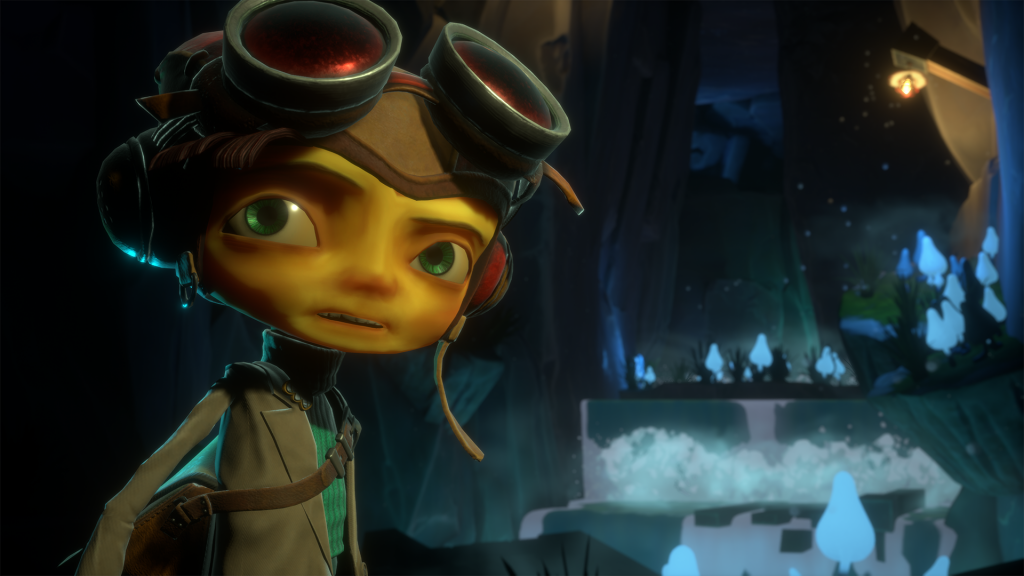 Alongside the game itself, Psychonauts 2: The Motherlobe Edition comes with a reversible cover sheet for its box, along with a set of six two-sided art cards that show off concept art as well as final art that eventually made it into the game. It also includes six die-cut stickers, and a digital download code for unreleased behind-the-scenes material.

The physical launch for Psychonauts 2 was announced earlier this year.

Since its release back in August 2021, Psychonauts 2 has seen widespread success, both critical and commercial. Our own review of the game, which you can check out here, gave it a score of 9 out of 10. The game was also successful enough to become the best-selling game by Double Fine to date, according to art director Lisette Titre-Montgomery.