The event will once again be digital-only. 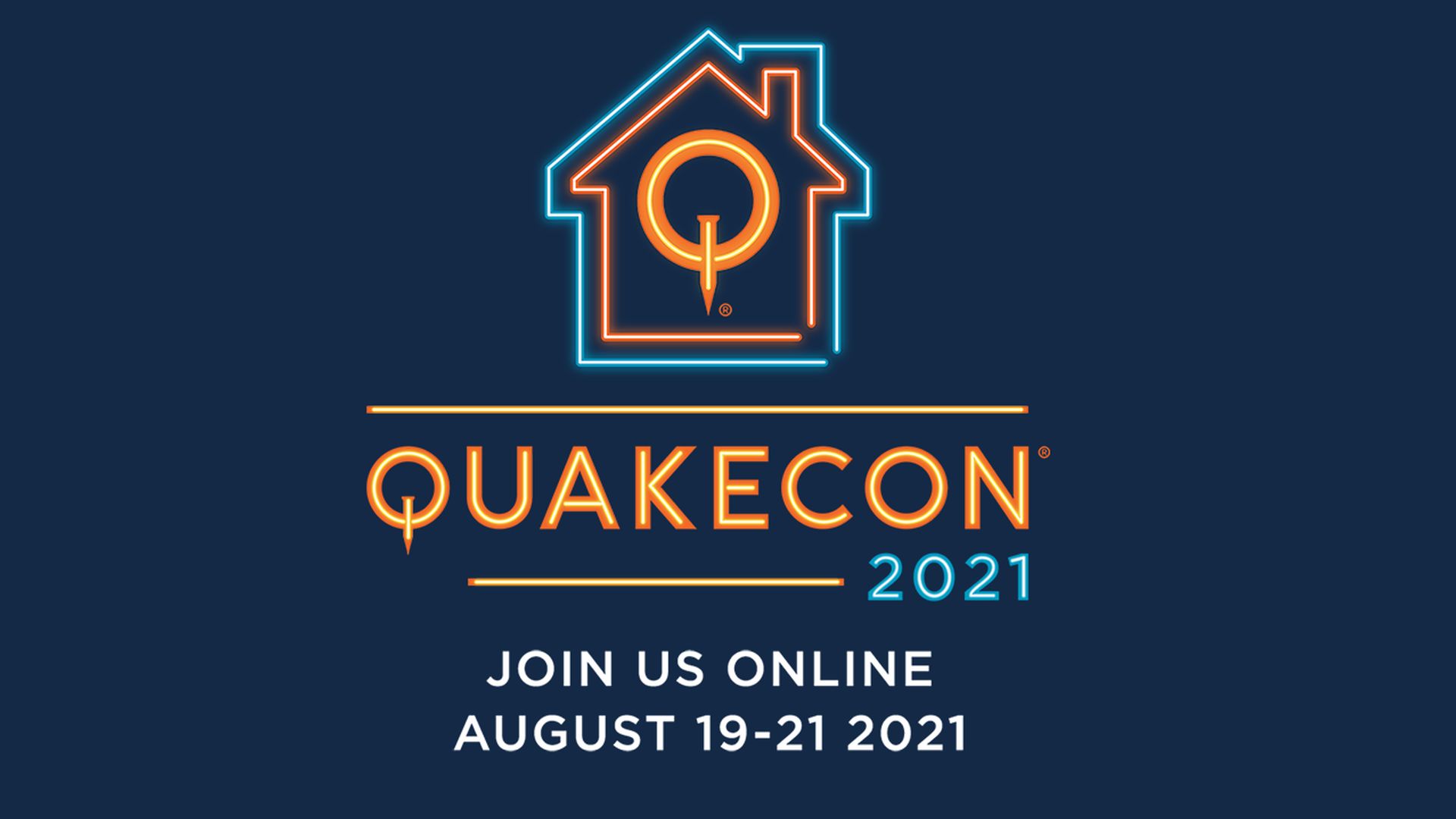 Bethesda Softworks has announced that return of QuakeCon with this year’s event taking place on August 19th to 21st. However, it will be a digital-only event to maintain the “continued safety of our staff, the volunteers, and the community.” Last year’s show was also digital-only due to the COVID-19 pandemic, which remains a concern.

More details on the show like giveaways, the lineup and more will be revealed in June. In terms of new announcements, it should be interesting to see what’s in store. DOOM Eternal’s The Ancient Gods – Part 2 released recently, rounded out the current expansion pass and the base game’s story.

However, the first person shooter will be receiving more updates this year and creative director Hugo Martin has expressed interest in having a playable female Slayer. Perhaps we’ll learn more about DOOM Eternal’s Xbox Series X/S and PS5 update, which are still in the works, and a release date for the expansions on Nintendo Switch. Stay tuned for more details in the meantime.